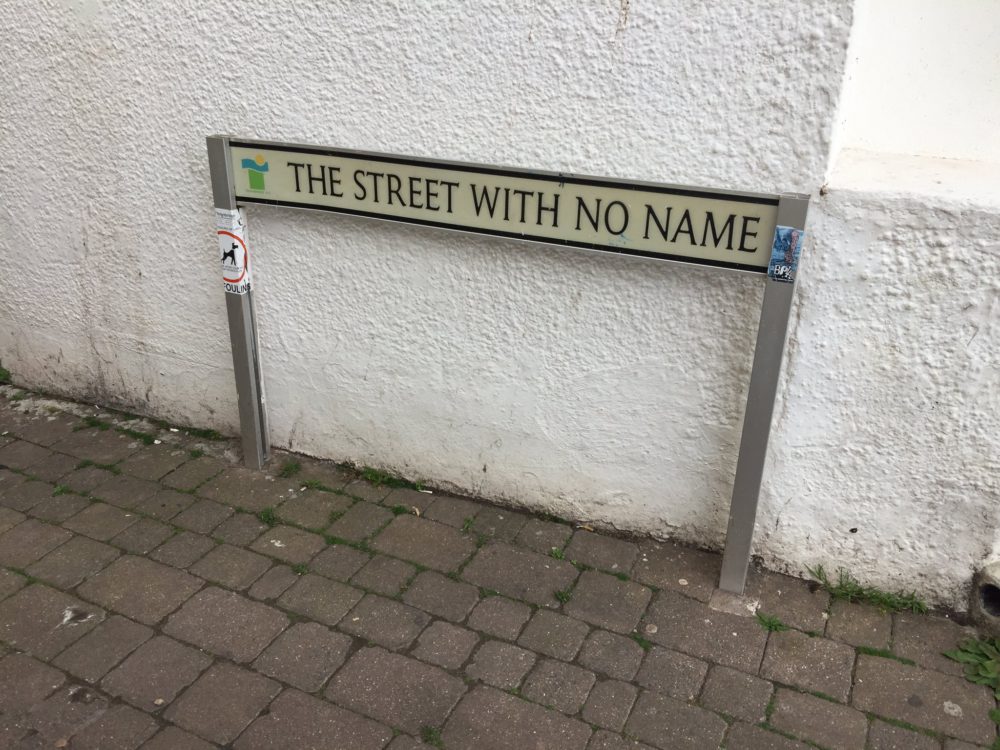 A street name application for a housing development in Lurgan, approved by Armagh City, Banbridge and Craigavon Borough Council’s planning committee, has been withdrawn.

Members were informed of the applicant’s decision to withdraw the name of the development ‘Clan Eireann View’, despite it getting the seal of approval in October – but only just, after the name caused a split among parties.

Council’s head of building control, Tom Lavery, informed members the applicant will return with a new application for the housing development consisting of 12 dwellings off the Kilwilke Road in Lurgan, “in due course”.

The development’s path to a name has been rocky.

In August, the committee rejected the developer’s preferred choice of name – Tannaghmore View.

At the time, Alliance Party Councillor Peter Lavery said he would not be in favour of the name, as the townland name of Dougher was not included in the proposal.

“We need to keep in mind these street names will last long after we are gone,” said Cllr Lavery in August.

“It is important that we protect the heritage of old names. With regards to Dougher, people will assume it is the name of the cemetery and think no more of it.”

At October’s meeting, members were made aware the applicant’s preferred name for the development was Clan Eireann View which, the developer felt, met the council’s naming and number policy as it relates to the local geographical and historic features within the community.

The applicant said the name Clan Eireann was established in the area in 1937.

Councillor Peter Lavery said he would have liked to see consideration given to the townland name of Dougher.

However, he accepted that given this development is on the edge of the townland perhaps he would be better, “saving that for a development in Victoria Street or closer to the cemetery” and said he had no problems with the current proposal.

“The site is right next door to the pitch and if it was translated into Irish it would be different. The name is an anglicised version of the Irish words so I would have no problem with it,” said Cllr Lavery at October’s meeting.

The name Clan Eireann View was proposed by Councillor Sorcha McGeown and seconded by her party colleague Councillor Paul Duffy.

With disagreement about the proposal, centred on its use of Irish, the committee voted 6-5 in favour of the the proposal, with Councillor Sam Nicholson choosing to abstain.