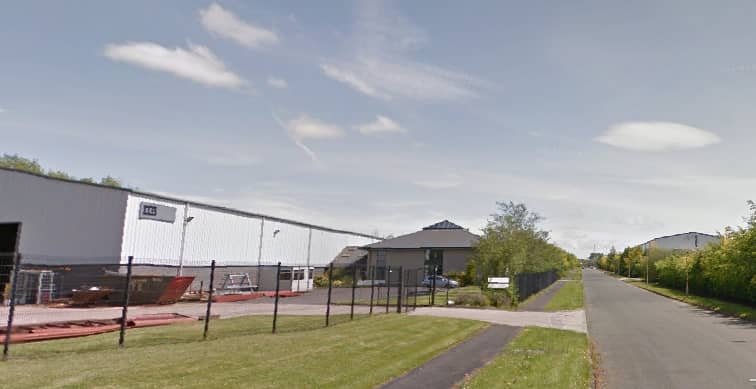 A proposal to build an office block and two light industrial units at a cost of around £275,000 has been refused by council planners.

The plans, submitted on behalf of Peadar McParland, were also for the inclusion of a security residence close to Silverwood Business Park and Francis Street in Lurgan.

The vacant site – when redeveloped and operational – would have created 10 jobs, it had been estimated.

The intention was to construct the units and have them available to let.

The planning application for the development was submitted to Armagh City, Banbridge and Craigavon Borough Council a year ago.

They have been under consideration since that time, but now planning officials have returned a recommendation to refuse permission to the applicant to proceed.

The proposals, less than a mile from the town centre, would have represented a significant investment in the area.

Officials, considering the scheme, accepted that the proposed development demonstrated that it could be adequately accessed by prospective users.

“It also demonstrates how the design of the proposal will integrate successfully into its surroundings,” councillors were told. “As such, officers consider the design and access statement to be acceptable.”

But their official determination – presented to council planning committee – spelled out why they believed it should not go ahead.

They said that further details regarding drainage assessment and a traffic impact assessment had been required but had not been received, and, in this basis, “the council refuses this application as it is of the opinion that this information is material to the determination of this application”.

“There is insufficient evidence provided to demonstrate that the scale and nature of the proposal are appropriate to the location,” it added.

As always, the applicant will be able to appeal against the decision, if they so choose.