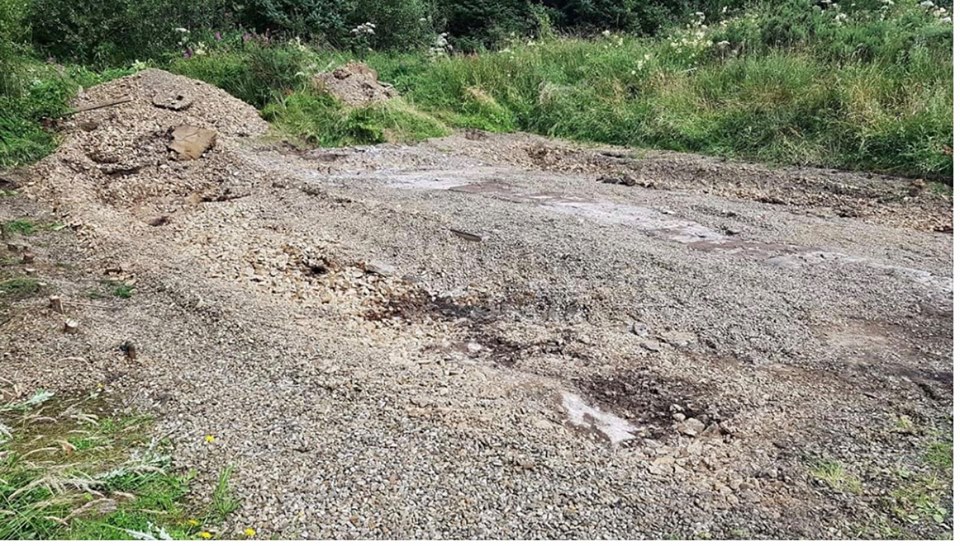 A fundraising drive to restore a memorial to two IRA men killed in Loughgall has begun after it was removed in its entirety earlier this week.

The monument to Moy men Jim Lynagh and Padraig McKearney, who were both shot dead by the British Army on May 8, 1987, was razed from its site in Drumfurrer, Co. Monaghan.

The structure, was erected in 2007, close to the border with Co. Tyrone.

A statement issued by Mairead Kelly and Roisin Ni Cheallaigh, on behalf of the Loughgall Truth and Justice Campaign, stated: “We were alerted to the devastating news regarding the desecration of the monument at Drumfurrer Co. Monaghan Ireland.

“Such a horrendous act of disrespect and disregard not only to the memory of the Volunteers but also an assault on the families of these men.

“We are truly shocked and astounded that anyone would remove ,in its entirety ,a monument that was not only a beautiful and truly fitting memorial to Volunteer Jim Lynagh and Volunteer Padraig McKearney but also a place where families and friends could go to reflect and pay their respects to the men who had fought and died for their country.

“We need to rebuild this Monument but it’s going to take a lot of money.”