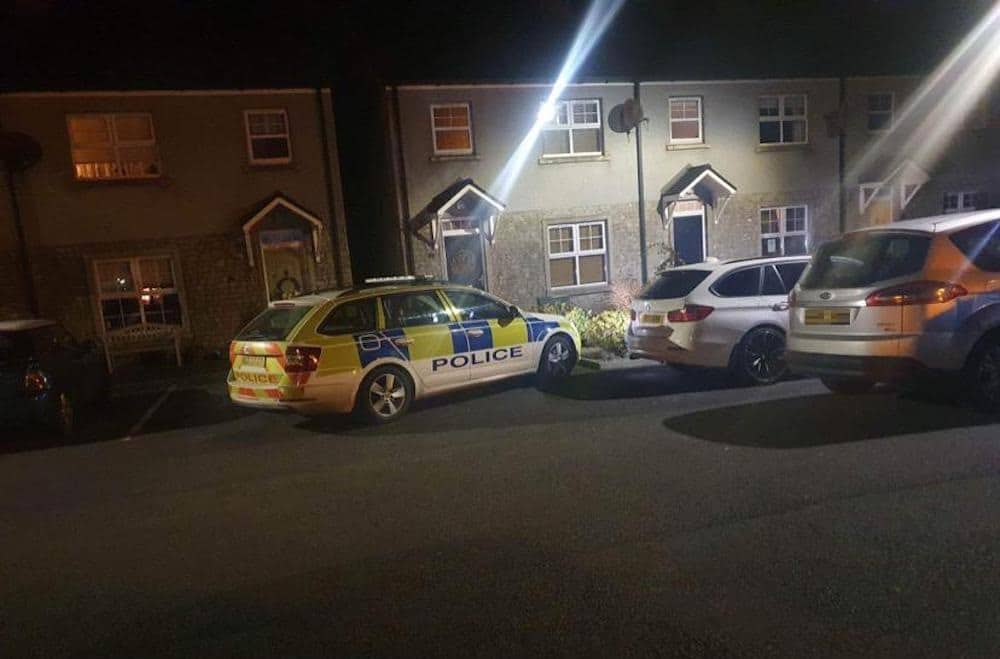 A man has been arrested on drug-related charges following the sudden death of a woman in Loughgall on Thursday.

Emergency services were called to a property in the Loughgall Mews area shortly after 6.15pm.

Tragically, a woman was pronounced dead at the scene.

Police say enquiries are ongoing in relation to the woman’s passing, however, they said her death is not being treated as suspicious at this time.

They confirmed a 44-year-old man was arrested on suspicion of drug related offences and remains in police custody at this time.