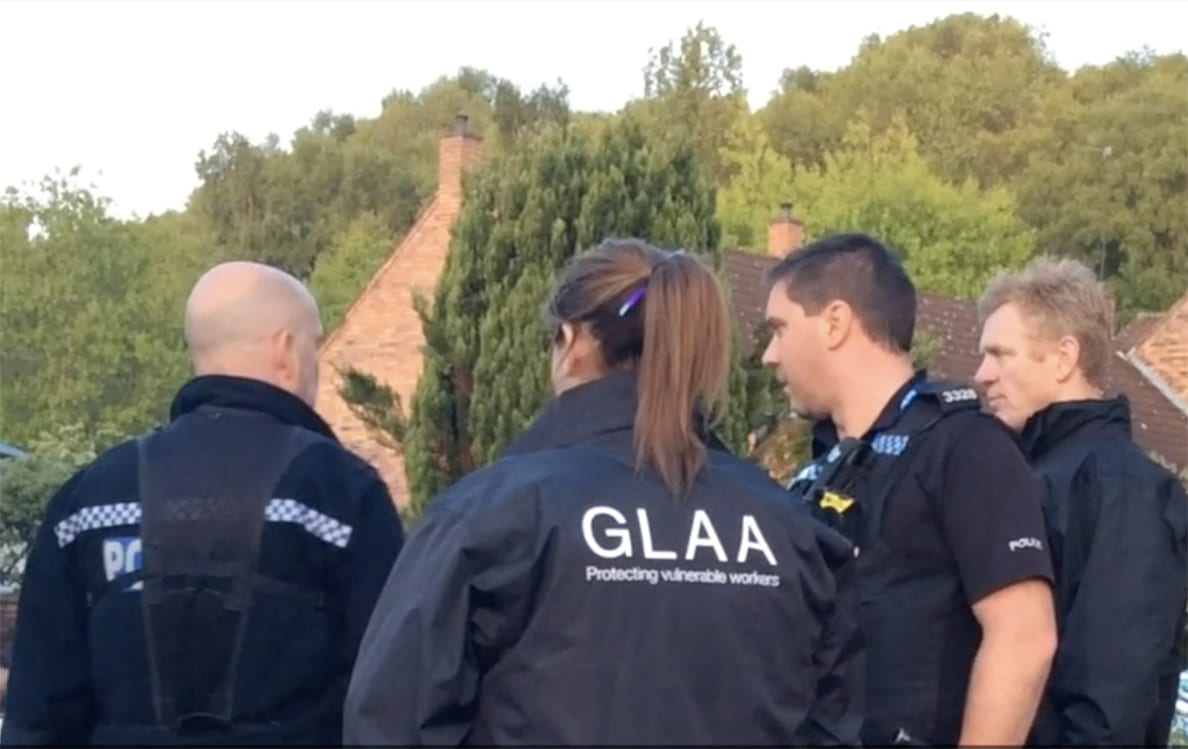 A Romanian man has been jailed after being convicted of gangmaster offences in Northern Ireland.

Laurentiu Ciurar, 29, and of Tirmacrannon Road, Loughgall, was sentenced to three months in prison when he appeared before Craigavon Magistrates’ Court on Wednesday.

Ciurar was convicted of acting as an unlicensed gangmaster under Section 12(1) of the Gangmasters (Licensing) Act 2004.

He supplied workers into the agricultural, food processing and packaging industries in the Co Armagh area without a GLAA licence between October 2013 and September 2014.

Ciurar failed to attend court on two separate occasions in June and July of this year before a warrant was served for his arrest.

In addition to the custodial sentence, he was handed an offender levy of £25.

Judge Bernie Kelly in sentencing Ciurar said that he made money from some of the most vulnerable people in society.

She added that she wanted to “send a public message” that this sort of offending would not be tolerated.

GLAA Director of Operations Ian Waterfield said: “There are no excuses for operating in our regulated sectors without a GLAA licence. Our licensing regime is designed to protect vulnerable workers by making sure that businesses meet the employment standards required by law.

“Individuals and businesses not adhering to our scheme will face criminal prosecutions, a day in court, and potentially time behind bars for their irresponsible actions.”

It is a criminal offence to provide labour in the agricultural and food processing sectors without a GLAA licence. The maximum penalty is 10 years in prison and a fine.

It is also an offence to use labour provided by unlicensed labour providers. This offence carries a maximum penalty of six months in prison and a fine.