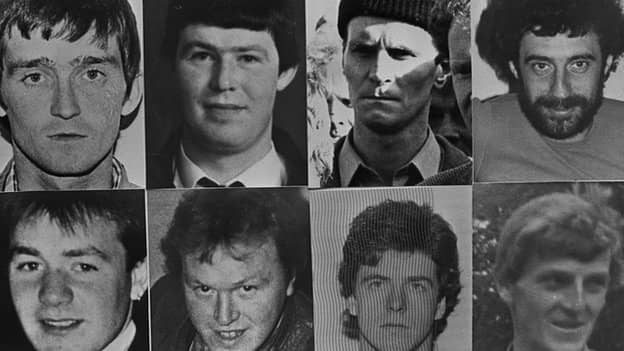 A senior judge is expected next week to hear a major review of Troubles-related inquests.

Among these will be the eight IRA men shot dead by the SAS in Loughgall in May 1987.

Lord Justice Weir is expected to receive representations from legal teams on behalf of the families involved in 55 legacy inquests.

In all, the hearing relate to the deaths of 96 people who died during the Troubles.

It is being reported that the review will take two weeks.

Appointed President of the Coroners’ Courts last November, Northern Ireland’s Lord Chief Justice Declan Morgan directed the review should take place and gave assurances that progress would be made in dealing with legacy inquests.

The eight IRA men were shot in Loughgall when they had been in the village to plant a bomb at the RUC station.

The murder of 10 Protestant workmen at Kingsmills 40 years ago will not be part of the review, as it is already listed for hearing.

Fearghal Shiels, of Madden and Finucane, has said that the legacy inquest system requires more resources.

He told the Irish News: “We will be submitting to the court that the Coroners Service should seek and obtain assurances that an appropriate level of resources will be applied to these cases by the PSNI and Department of Justice.

“(These should be) sufficient to ensure that there is compliance with the requirements under the European Court of Human Rights for reasonable expedition in the progression of these inquests, some of which have already been the subject of outrageous delay.”