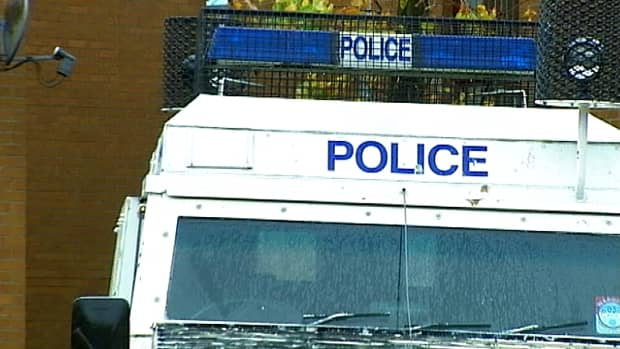 Police in Armagh arrested three males following the theft of a lorry from a yard on Nursery Road during the early hours of Saturday morning, 8 June.
Police received a report of the theft at 4.11am and a subsequent report that the vehicle had been located in Mullacreevie Park. An attempt had been made to set the lorry on fire.
Officers attended and arrested three males, two aged 20 years old and one aged 15 years old. They were arrested on suspicion of aggravated vehicle taking, burglary and criminal damage and later released on bail pending further enquiries.
The investigation is ongoing and police are appealing to anyone who witnessed the incident or has information in relation to it to contact them in Armagh on 0845 600 8000.
If you prefer to provide information without giving your details you can contact the independent Crimestoppers charity anonymously on 0800 555 111.