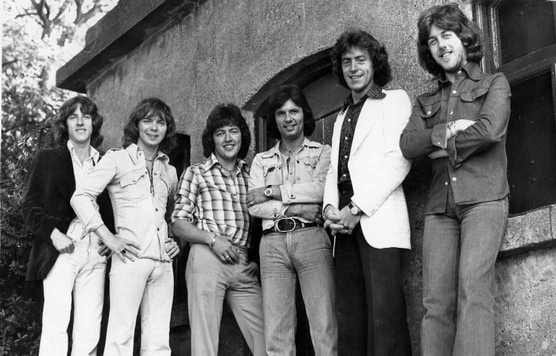 Forty years today, three members of the popular Miami Showband were gunned down in cold blood by the UVF.

On July 31, 1975, a UVF gang stopped their minibus on the A1 road near Banbridge at what appeared to be a military checkpoint.

They planned to plant a bomb on the band’s bus but it exploded prematurely, killing two of the loyalists – Harris Boyle and Wesley Somerville. The rest of the gang then opened fire, killing three members of the band and wounding two of them.