Last dates to post your Christmas cards with Royal Mail 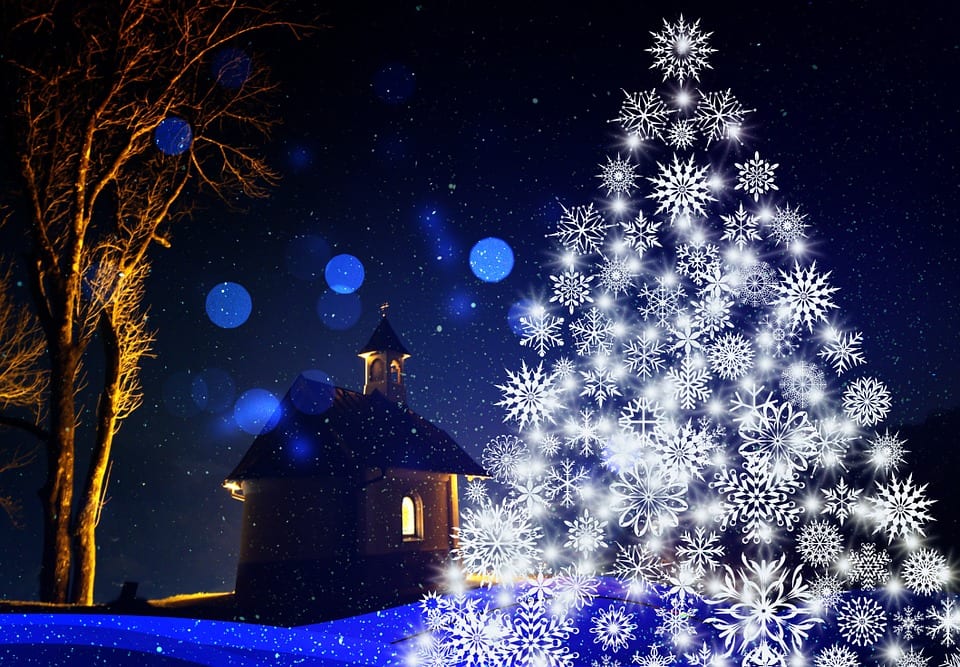 It’s that time of year but if you’re looking to post your Christmas cards abroad, today is your last day to do so.

If you’re hoping to get a card to loved ones down under in Australia or New Zealand you need them in the post today for them to arrive in time for Christmas.

And the same applies for Greece, although, we don’t think too many of us will be worrying about that one.

Those to Germany, Italy, Poland must go next Wednesday, December 14, while most other European countries are either next Friday or Saturday 17.