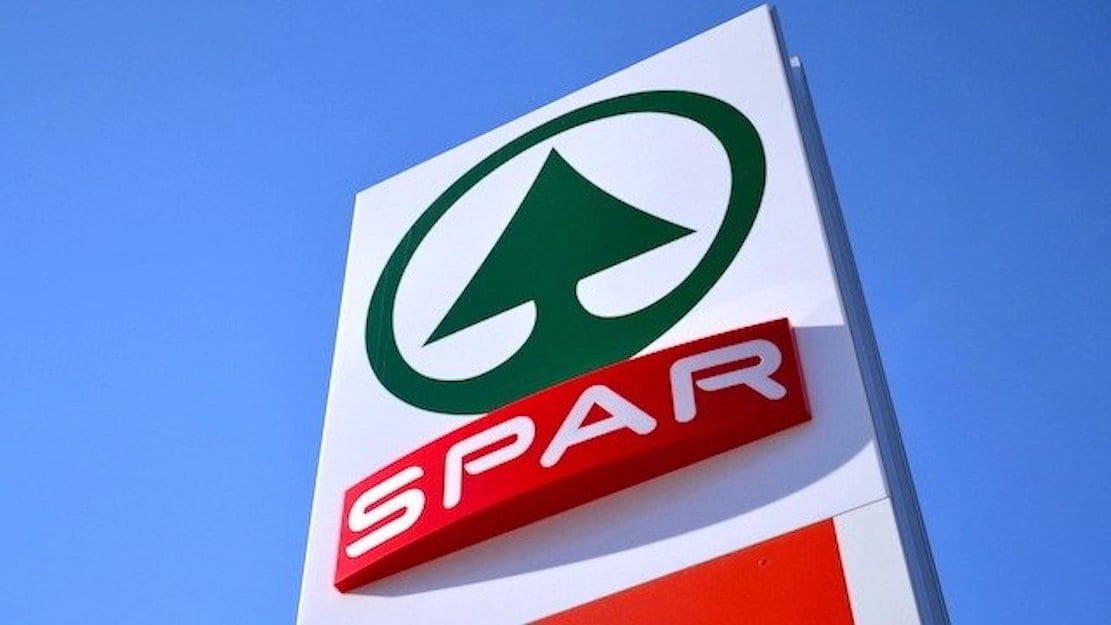 A County Armagh village shop will more than double in size with plans in the pipeline for a major extension and renovation project.

The works have been earmarked at Oliver’s Spar Shop in Killylea.

It demonstrates a commitment to their local community by the family-owned operation – which incorporates a local Post Office – and would be a major boost to the village.

The shop attracts customers from not just the village itself but over a wide rural area and has previously undergone an extension some years ago.

These plans, however, would transform the outlet, which is located at 22-26 Main Street, at the top of the village and adjacent to the former and now demolished Huntsman Bar.

An application, in the name of Jim Oliver, has now been submitted to Armagh City, Banbridge and Craigavon Borough Council for consideration.

The proposals would see the Spar increase vastly in size from the existing 156.5 sq metres to 318.2 sq metres.

The development would centre around the “current shop and yard” according to the proposals submitted to council planning officials.

The works would see the shop grow to include a number of aisles and increased produce range, with chilled and frozen goods at the rear, with a number of tills to the front. There is also staff accommodation included too.

The plans are due to be publicly advertised this week and a decision returned in due course.