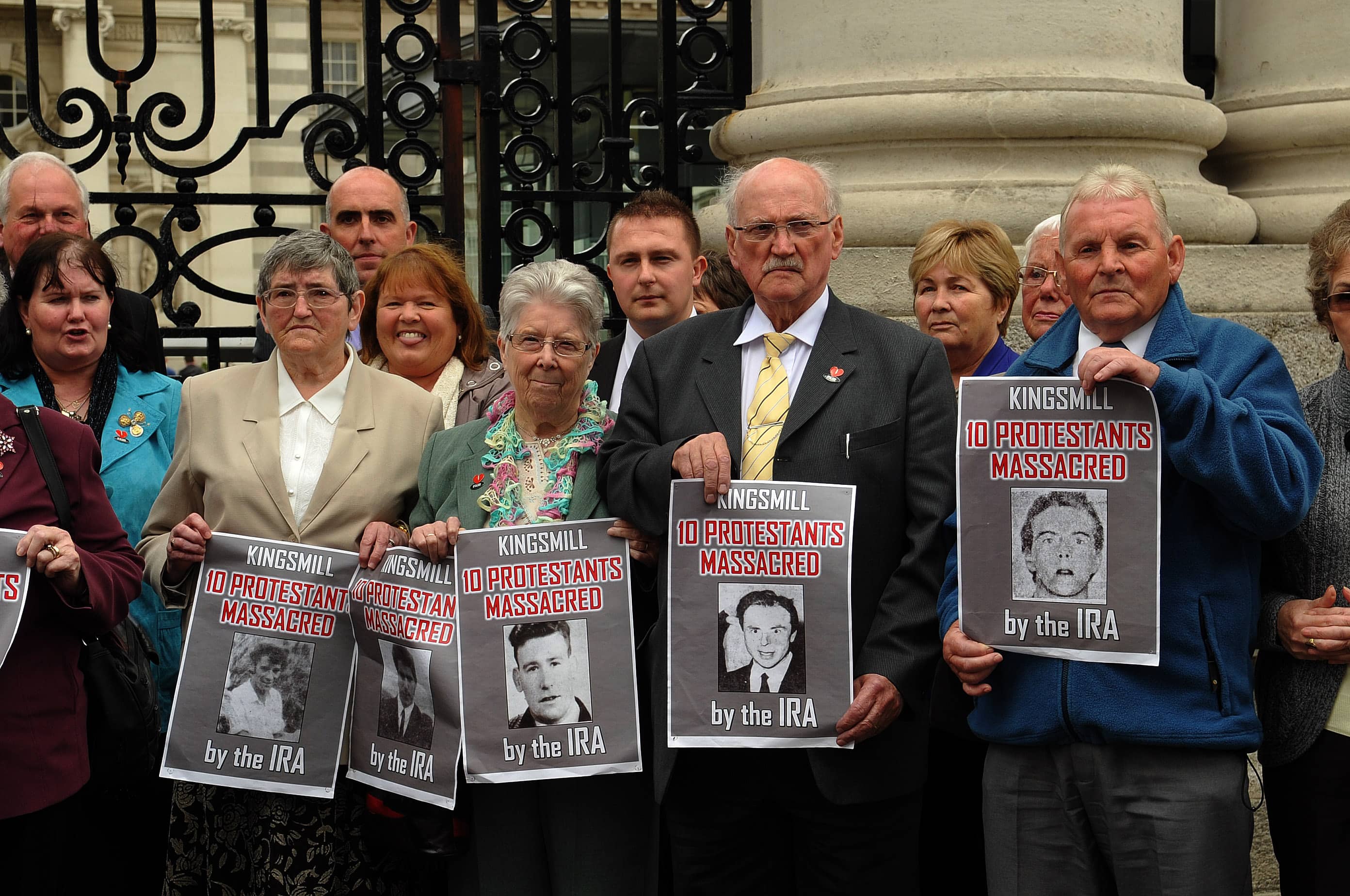 NEWRY and Armagh Ulster Unionist Assemblyman Danny Kennedy has added his own words of welcome for Environment Minister Alex Attwood’s apology over a departmental letter ordering the dismantling of a roadside monument to the Kingsmills Massacre.

Mr Kennedy – who last year travelled south with the families of the 10 Protestman workmen killed for an historic meeting with the Dublin Government – also revealed planning permission has been or is about to be applied for in relation to the new monument.

The Ulster Unionist MLA said: “The Kingsmills Massacre in 1976 shocked not only Northern Ireland but much farther afield. The sectarian massacre of 10 Protestant workmen by the IRA remains a stain on south Armaggh.

“These victims and their families deserve a fitting memorial, and I was extremely concerned when I learned that a letter had been issued by the Planning Service which described the existing memorial as an ‘unauthorised development’ and demanding it be removed by July 9.

“I understand that a planning application is currently being prepared on behalf of the Kingmills Memorial Committee for this location.

“And this morning I contacted the Environment Minister Alex Attwood seeking a meeting, and asked him to take no action until the land on which the current memorial stands has transferred ownership and the planning application has been received.

“I am pleased that he has indicated that he will delay enforcement action, has apologised for the issue of the letter and I trust that common sense will prevail.”