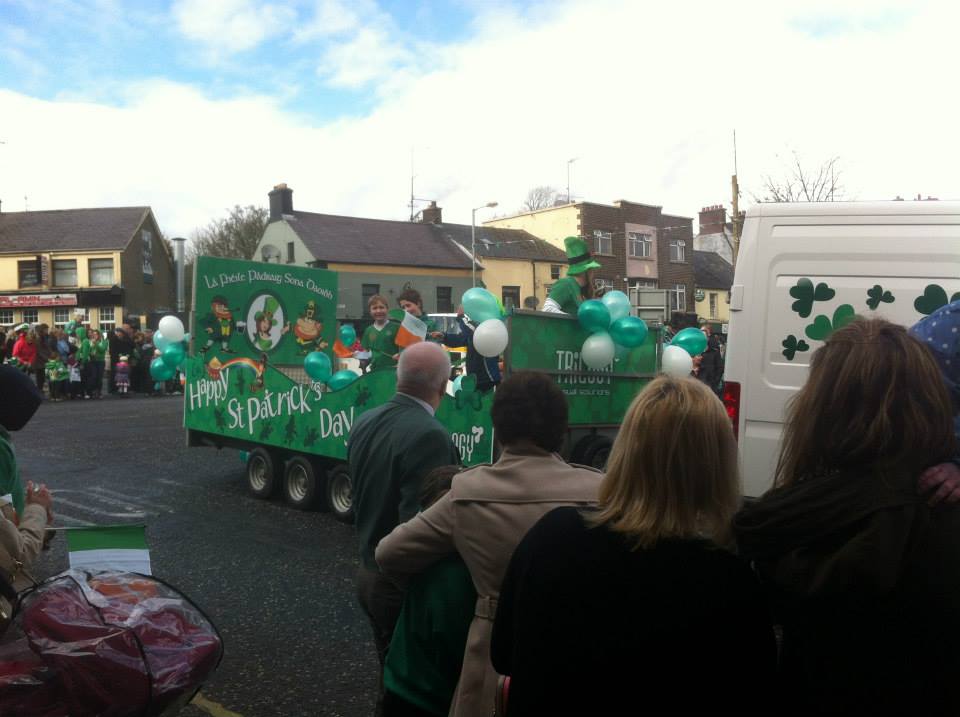 A St Patrick’s Day parade and funday in Keady has been cancelled amid coronavirus fears.

The Keady Community Festival group decided to pull the plug on the event following a meeting of the organising committee.

It’s the latest, and one of the last, St Patrick’s Day parades to be cancelled or postponed following the world Health Organisation’s updated pandemic notice earlier this week.

The health crisis has today been cranked up a notch following the Republic’s decision to put the country on effective lockdown, advising against mass gatherings.

Meanwhile, as of 2pm today (Thursday) testing has resulted in two new presumed positive cases bringing the total number of cases in Northern Ireland to 20.

Both cases are adults and both were secondary transmissions.

The Public Health Agency is currently undertaking contact tracing for both cases.

In Northern Ireland there have been 279 concluded tests, of which 259 were negative, and 20 were positive.