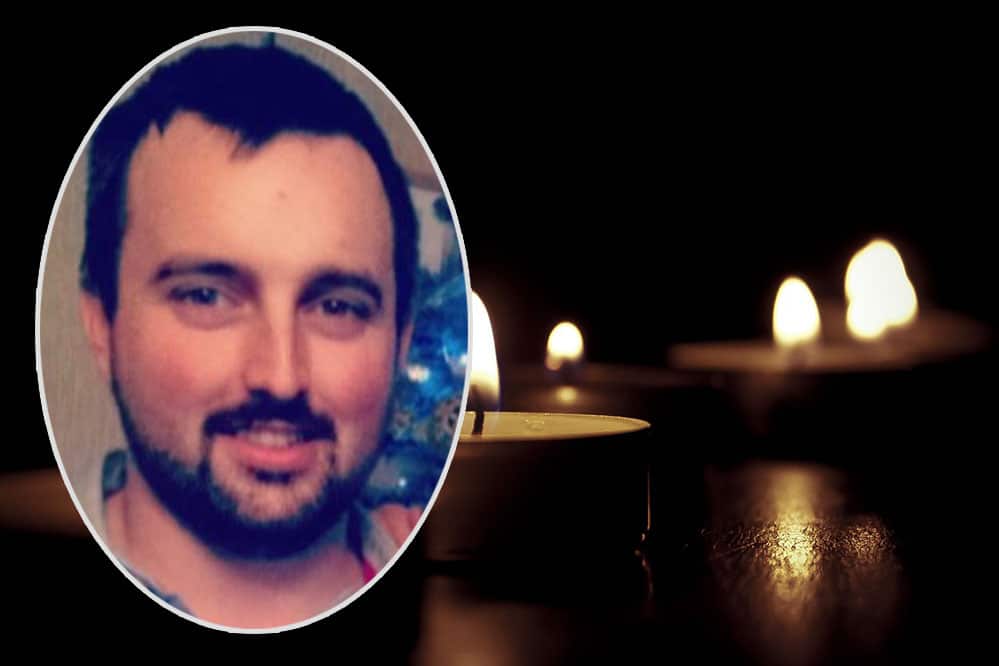 The young man who lost his life in a tragic accident at Keady earlier on Saturday has been named locally.

He was 30-year-old Shane Lappin.

It is understood Mr Lappin was working with machinery in the area of the Madden Road when the tragic accident happened.

Medics were called to the scene but unfortunately he passed away from his injuries.

A spokesperson for the Health and Safety Executive confirmed to Armagh I they were making “initial inquiries” into the incident.

Mr Lappin had only married his loving wife, Sarah, less than a year ago.

He was a son of Francie and Anna Lappin and was well-known and popular within the local community – a community which tonight, has been stunned by his passing.

Tributes have been paid on social media.

One described him as “a brilliant lad”.

Another said: “Absolutely devastating news. Such a lovely fella and lovely family. Thoughts and prayers are with the entire family circle.”

Sinn Féin MLA Cathal Boylan has extended his condolences to the family and friends of Mr Lappin.

The Newry and Armagh MLA said: “This evening the community are shocked by the death of Shane in a tragic accident.

“He was a hardworking young gentleman and came from a well known and respected family.

“We send our condolences to his wife Sarah, parents Francie and Anna and the entire family circle.

“This evening and over the coming days, the community will stand fully behind the family and friends of this young man.”