Tractor stolen and cars set alight at property in Middletown 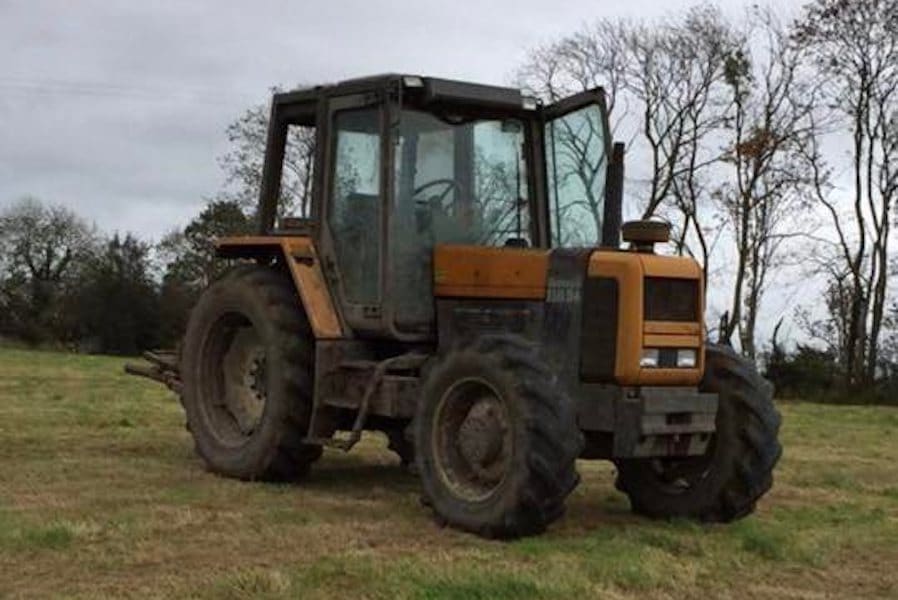 A tractor was stolen and scrap cars set alight at a property in Middletown during the early hours of Tuesday morning.

Police are appealing for information following the theft from the Cavanagarvan Road area – just off the Drumhillery Road.

It was reported to police that a tractor had been stolen from the property sometime between 8.45pm on Monday, May 16 and 4.30am on Tuesday, May 17.

Two scrap cars in the yard of the property were also set on fire.

Extensive damage was also caused to a set of gates which police believe were rammed by the stolen tractor.

Enquiries are ongoing and anyone who was in the area prior to or around the time the incident, and who may have dash-cam or CCTV footage, is asked to contact police on the non-emergency number 101, quoting reference number 828 of 17/05/22.