NI Water also hopes people will be 'Fat Controllers' and not dispose of grease, oil or any other foreign bodies down their drains 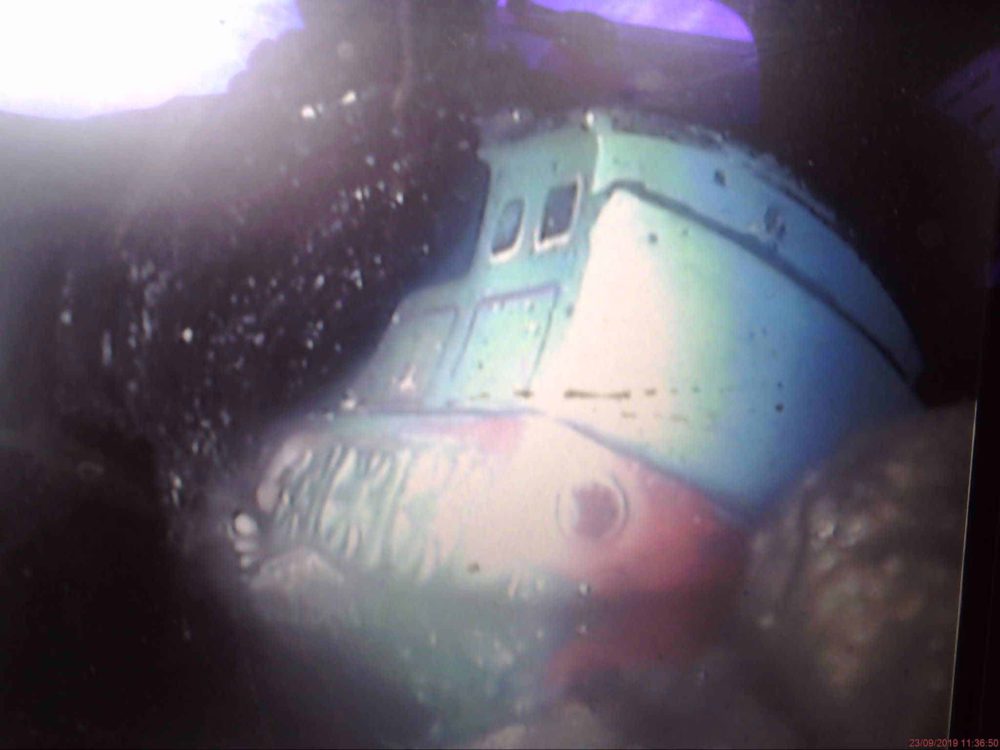 A Thomas the Tank engine toy has been identified as the culprit which blocked a sewer drain in Keady.

But child’s playthings are far from the only items to blame for blockages.

NI Water is again reminding people what to flush and what to bin as it warns of the cost of such irresponsible actions.

From potatoes in the North West, to wet wipe monsters in Newtownabbey and a concreteberg in Omagh, NI Water says it has seen it all!

Gavin McCready, wastewater manager , said: “It doesn’t need to be Hallowe’en for us to be afraid of what we find down there.

“People are under the impression that the wet wipes are OK to flush, whether it’s facial, baby or toilet. The fact is they are not; even if they say flushable. Unlike toilet paper, these wipes hold a certain amount of water and do not break down quickly enough to avoid causing a blockage.

“The same goes for fat or grease. Instead of pouring it down the sink  – this includes rinsing off cooking trays – scrape it into the bin or into a bottle for recycling.

“All we ask is that people are more responsible with the disposal of their bathroom and food waste; the next blockage could be in your home, and that would be scary!”