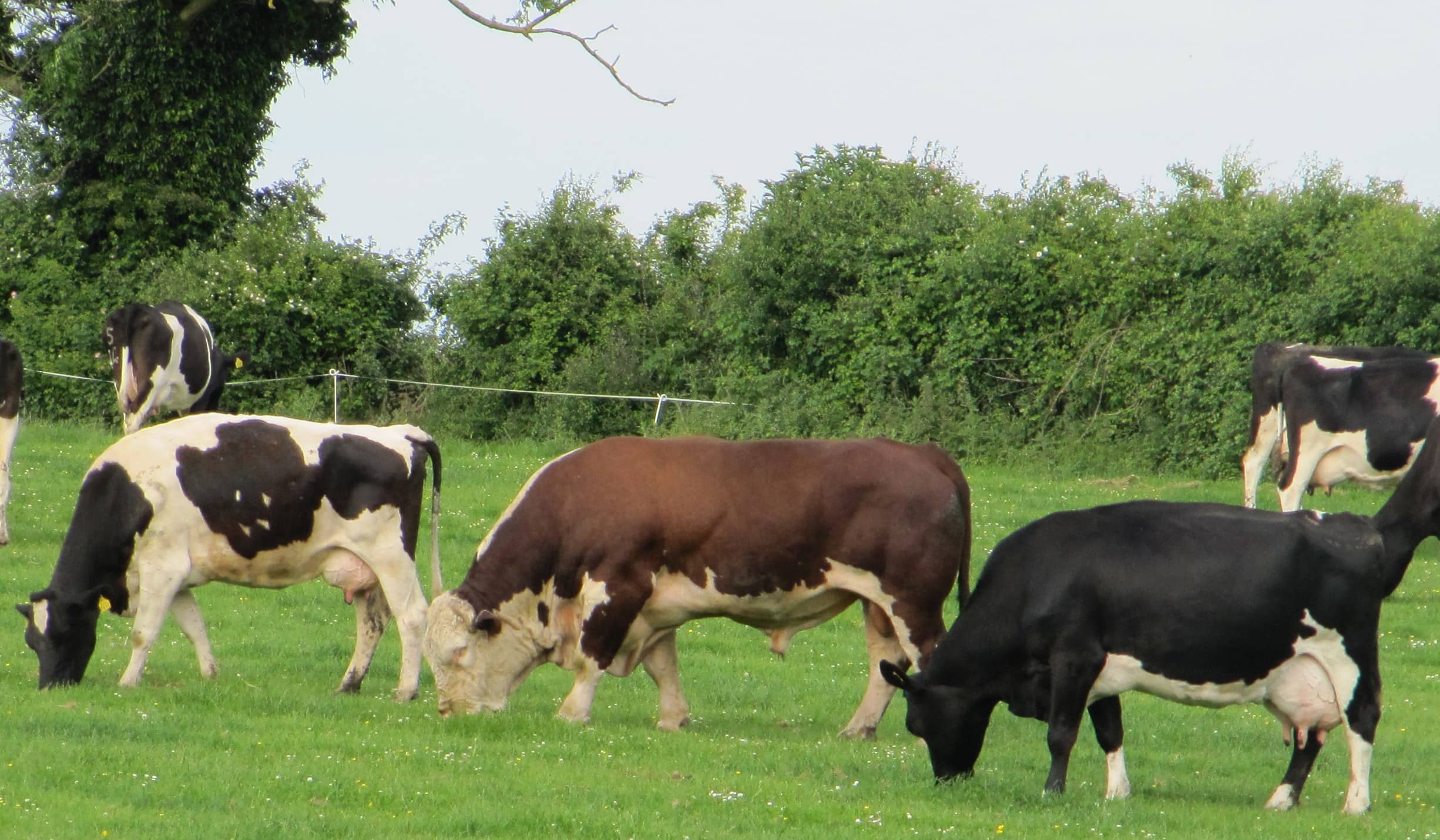 A Co Armagh farmer who had cattle stolen from his yard in Tassagh overnight says despite the sickening theft “worse things could have happened”.

The theft is understood to have occurred some time between 7pm on Wednesday and 8am this morning (Thursday) with at least six cattle taken from Larry Nugent’s farm on the Granemore Road.

Speaking to Armagh I,  Mr Nugent said that this was not the worst case scenario as someone could have been killed if the cows had made it onto the road.

Describing how he found out about the theft, he stated: “A neighbour from the next farm came and told me there were cattle in a part of the yard that there shouldn’t have been. He closed gates to stop them from getting onto the road”.

He said that of the six gates which surround his home and keep the cattle enclosed, four were left open.

“What’s the chance of that happening,” Mr Nugent stated. “I don’t think this is a freak accident, there is the same chance as someone winning the lottery three times in a row.”

The farmer said that he is yet to know the full extent of how many cattle were taken, adding: “I have to check the heads of cattle, I haven’t gone through them all but I know that there is six of them definitely away.”

Mr Nugent contacted police following this discovery and had checked cameras in the local area to find out where his cattle were taken.

The farm is just yards from a notorious crossroads, which for years has been the bane of unsuspecting motorists

“It could have been far worse, for if they had have wandered out onto the road in the dead of night someone could have been hit one of them and been killed,” Mr Nugent added.

“Worse things could have happened so luckily no one was harmed and I am just going to carry on.”

SDLP representative for Cusher Seamus Livingstone slammed those responsible stating: “The entire farming and rural community are stunned by this latest robbery of cattle at a Tassagh farm.

“Farmers work around the clock to care for their animals and to work the land. The last thing they need is for someone to prey on their livestock.”

Mr Livingstone added: “This is an absolute nightmare situation for any farmer and my immediate thoughts are with the farmer and his family.

“Together the rural community can help catch those responsible to get the cattle back where they belong and the thieves punished for their crimes”.

The SDLP councillor called for those in rural areas to be “extra vigilant” and for anyone who with CCTV or who witnessed anything suspicious in the area to contact the local PSNI.

Constable Mitchell said: “We would appeal to anyone with information regarding the incident or who saw any suspicious vehicles in the area at the time of the incident to contact police in Armagh on 101, quoting reference number 233 21/2/19.