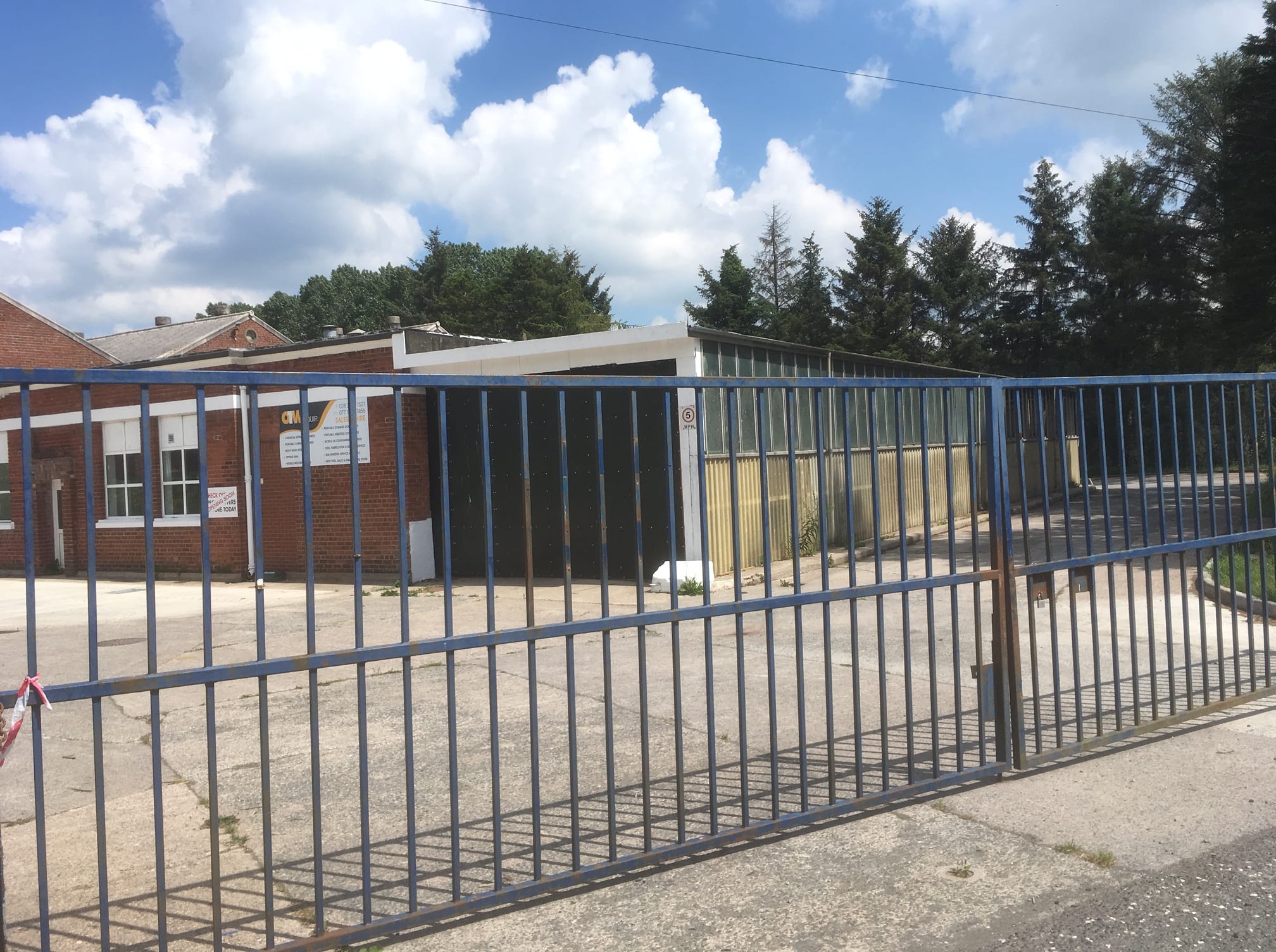 Tassagh Creamery is to be injected with a new lease of life almost 13 years after the site was closed and abandoned.

In 2004, 23 jobs were lost when the Creamery closed it doors for the final time in what was a huge blow to the area.

However, a local steel fabrication company is aiming to create 12 new jobs at the site as early as next month.

Clady-based firm MT Waste is looking to recruit a number of steel fabricators and welders as they expand their burgeoning business into Tassagh.

MT Waste has transformed the derelict site as they increase their steel fabrication operation, as well as open a new engineering store on the Tassagh Road, outside Keady.

The company hopes to have the new recruits in place in time to open the store in the first couple of weeks in August.

“The site is now ready to go in Tassagh,” said MT Waste’s Sean McArdle. “We’re at the stage now where we’re trying to recruit staff and have in place for when doors open in the first week or two of August.

“Our opening of course depends on how well the recruitment process goes but we’re looking for steel fabricators, welders and on top of that we’re opening an engineering store in Tassagh where people can come and buy their engineering products.”

Despite outgrowing the current base the company will still continue their manufacturing output in Clady and Sean is delighted the expansion is coinciding with the re-opening of a building of such local importance.

Sean added: “We’re looking forward to getting the old Tassagh Creamery site up and running and offering employment to people locally.

“It’s something I never thought I’d be doing, opening up the Tassagh Creamery again.”

He added: “We’re getting a very positive response and feedback about getting the site opened up and generating some life in it.

“It was big loss to the whole area when it closed and we’re delighted to be part of reinvigorating the site and to have it up and running again.”

MT Waste will launch a new product in September at a ploughing match in Screggan, Tullamore from September 19-21.

The product will be manufactured in Tassagh and is currently not available anywhere in Europe.