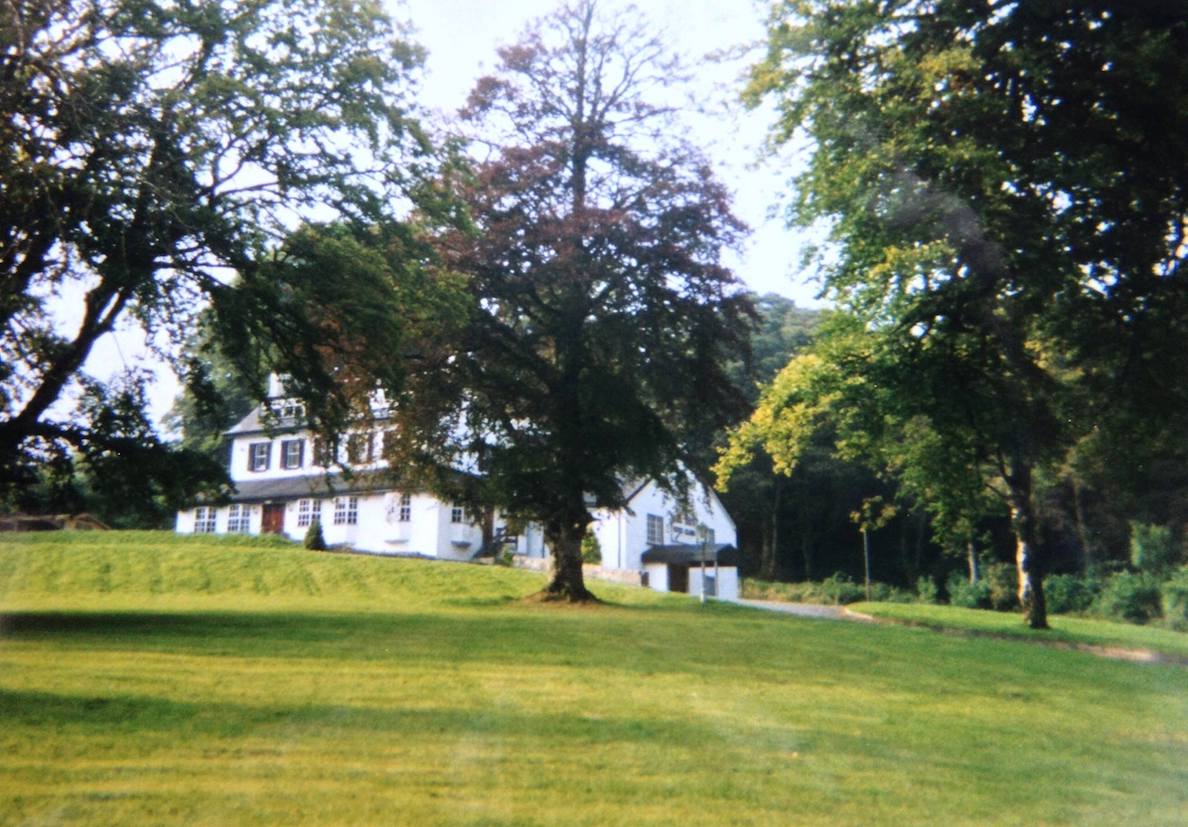 The site of the former Carnagh Country House Hotel at Keady has been sold.

The property went under the hammer at an auction – consisting of 40 lots from all parts of the UK – by Bidx1.

And it took 75 minutes for the deal to be done.

Two interested parties bid for the site – on the Castleblaney Road – with the opening offer of £10,000.

Over the course of the exchanges, 13 bids were made, with the sale concluded at £22,000 and the site going to an unnamed buyer.

Planning approval was given back in October 2009 for a hotel development.

The DoE had given the go-ahead for a 10-bed development, which was to have included restaurant and conferencing facilities.

But the hotel never materialised and the approval has since expired.

But as Armagh I revealed in August 2015, it was being readvertised for sale at that time as a building site, with the cost having dropped to less than half, sitting at £60,000.

When it was put on the market, the agents flagged up the previous approval for the hotel and said renewed consent might be “looked upon favourably” for a bed and breakfast development by any buyer.

The entire site has now sold for just over a third of the previously advertised sale price.

Carnagh Country House was extensively damaged in a fire some years back and was to close altogether.

It was once a very popular port of call for locals and visitors alike, set in stunning scenery with a pond situated on site too.

The new owner’s future intentions are not yet known, but the sale will give hope that something will materialise to give the area a welcome boost.