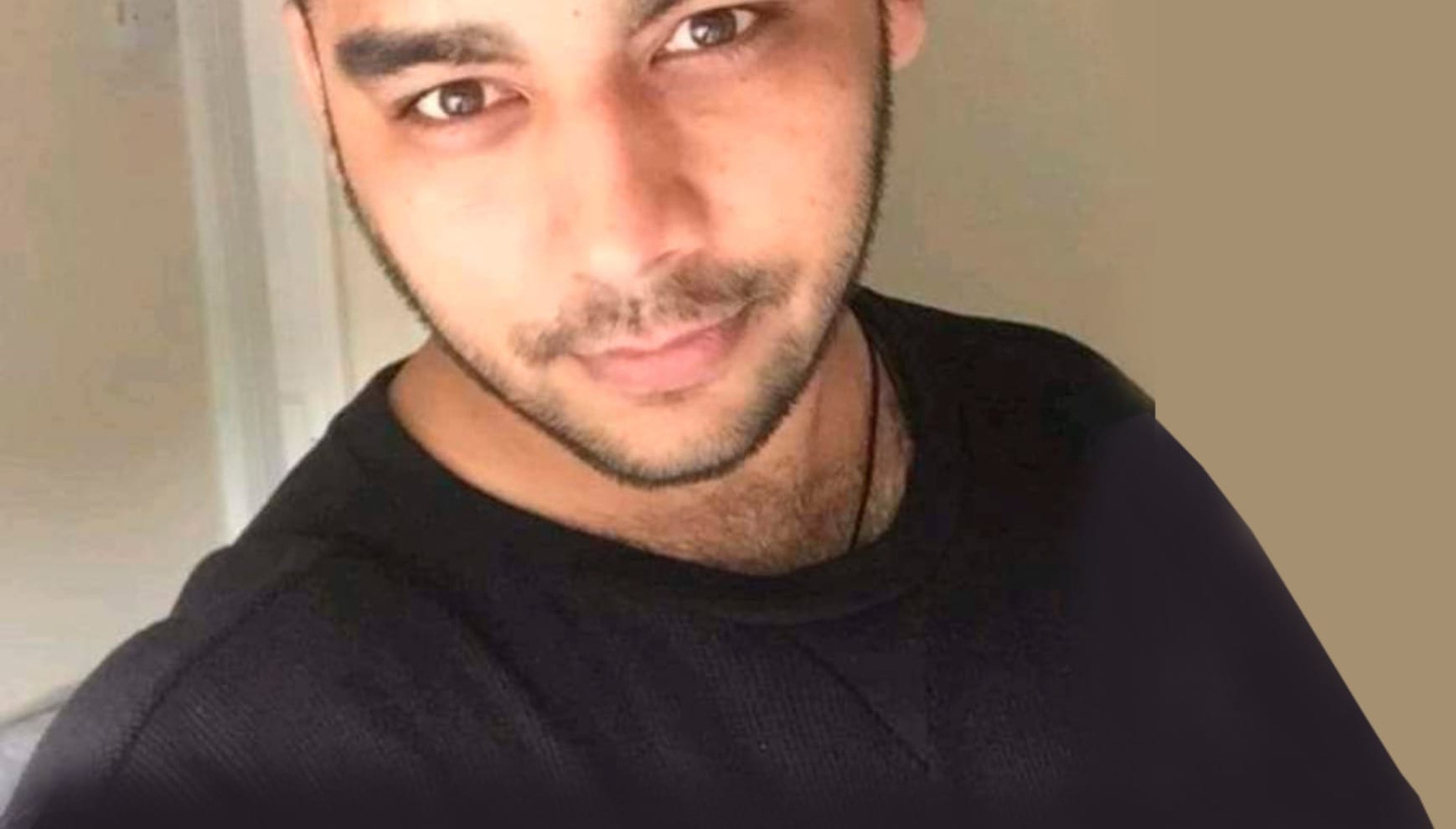 The PPS are to appeal as “unduly lenient” the 13 year minimum tariff handed down to an illegal immigrant who killed his girlfriend’s baby.

A PPS spokesperson said: “While sentencing is a matter for the judiciary, the Director of Public Prosecutions does have the power to refer particular sentences to the Court of Appeal on the grounds that they may be unduly lenient. An unduly lenient sentence is one that falls outside the range of sentences that a judge, taking into consideration all relevant factors and having regard to sentencing guidance, could reasonably impose.

“After careful consideration of the sentence handed down in the case of Sharyar Ali for the murder of baby Hunter McGleenon, we have determined that there is sufficient basis to refer the sentence to the Court of Appeal and have lodged the relevant application.”

At the end of October Mr Justice McFarland ordered that Ali must serve a minimum of 13 years of his life sentence for the murder of Keady infant Hunter McGleenon.

The Pakistani national, who had entered the UK illegally, has been in a relation with Hunter’s mother Nicole and had been caring for the baby while she went to visit a sick relative in November 2019. He was about to go on trial at Newry Crown Court last April when with Hunter’s grieving mummy and relatives sitting just a few feet from him, he confessed that he was guilty of murder.

Sentencing Ali last month, Mr Justice McFarland outlined how Hunter’s death was caused by “blunt trauma to the head” and that it was “crystal clear” they were not due to the baby falling off the sofa, as Ali had originally claimed.

He told the court medical evidence confirmed there were 19 areas of head and neck injury to Hunter that “may not relate to 19 separate episodes of trauma, but it does reflect multiple injuries to this area nonetheless”.

The judge also said it was the opinion of the assistant state pathologist that those injuries had been caused by “either direct trauma, or blows or kicks and/or by shaking of Hunter”.

Speaking out at the time the killer was caged, Hunter’s aunt Coleen McGleenon said: “This monster who murdered a defenceless baby will, at some point, get to go on to live his life whilst we will continue to grieve and struggle with ours.

“No amount of time will make up for what our family have lost – not being able to see baby Hunter take his first steps, say his first words, celebrate his first birthday, or grow and develop in life.

“We have been robbed of life’s precious gift.

“That monster has taken everything from us.

“We love and miss you Hunter, more than any words could say.”