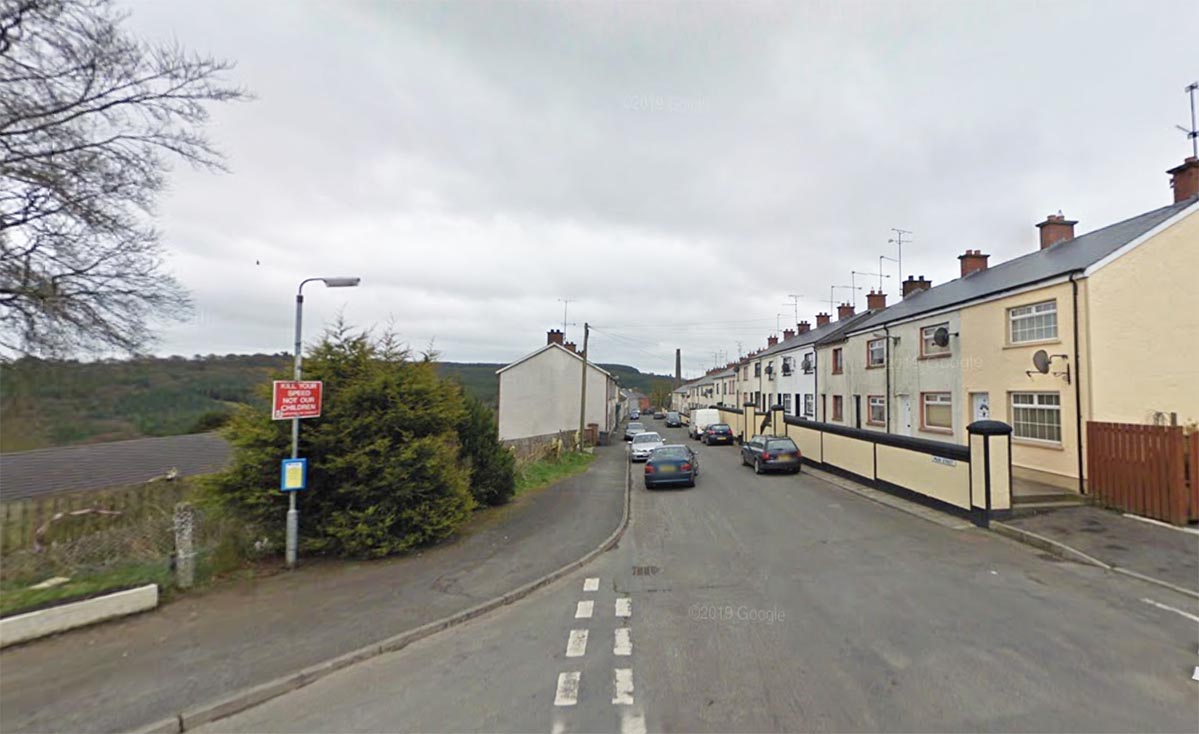 A man has been found dead in a house in a small Co Armagh village.

The man, believed to be in his late 40s, was discovered in a property on the Main Street in Darkley on Wednesday.

Police and forensics attended the scene but have since said they are not treating the death as suspicious.

A PSNI spokesperson said: “Police attended the scene of a sudden death of a man, believed to be in his late 40s, at Main Street, Darkley on Wednesday, September 25.

“At this time we are not treating the death as suspicious.”

A post mortem is due to be carried out on the body.