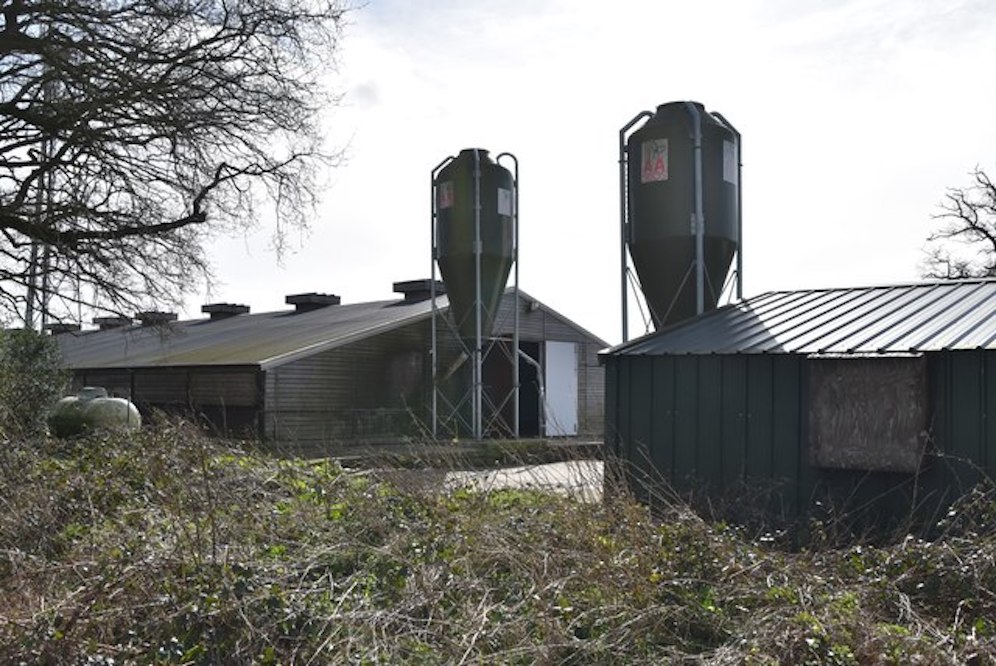 A broiler is a chicken that is bred and raised specifically for meat production.

Members of the committee were informed that officers were of the opinion the application should be approved. They were also advised there was a typo in the planning report and the application site does not, in fact, lie within a designated site.

SDLP councillor Declan McAlinden asked about the waste management licence and enquired if it would be renewed yearly.

In response to this question, a planning officer said if planning approval is granted the scheme will require an Integrated Pollution Prevention and Control permit (IPCC). The officer explained that permit sits outside of the planning process but as far as they were concerned, it has to be reviewed yearly and before it is granted, planning officers have the opportunity to ensure it corresponds with the planning approval granted.

Councillor Sam Nicholson asked about the level of ammonia being produced at the site and enquired if conditions were to be put in place to ensure compliance with the guidelines.

The planning officer said the levels of ammonia that will be produced are below the limits set out in the guidelines.

The officer also advised that it is beneficial to the broiler owner to operate within the guidelines as not doing so could have an impact on the poultry.

In regards to waste, the officer advised that a litter utilisation strategy will be in place. This, the officer claimed will ensure that when waste leaves the site, it has to be in accordance with the waste plan.

Councillor Nicholson thanked the officer for their comments though noted his surprise that the waste is being driven on lorries to Scotland rather than being treated locally.

“With regards to the waste licence, it seems crazy it is being driven to Scotland in lorries but that is not for me to to question,” said Councillor Nicholson.

The committee’s Chair, Councillor Darren McNally, asked if planners and Transport NI are happy with the increase in traffic on the rural roads as a result of this application.

The officer informed the committee, that both planners and Transport NI are satisfied.

“We are, absolutely,” said the officer.

“The increase is measured over a 50 day period and is estimated to be one vehicle per day, the worst case will see two vehicles per day so there are no need for any additional measures to be put in place.”

Councillor Sam Nicholson then proposed the recommendation to approve the application.

“I know the area well and found the report to be very detailed so I am happy to propose the recommendation,” said Councillor Nicholson.

The proposal was seconded by Councillor Tim McClelland who praised the developer’s efforts.

“It is nice to see someone having the confidence to make an investment of this scale at this time and I am happy to second the proposal to accept the officer’s recommendation,” said Councillor McClelland.

Members of the committee then voiced their approval.