One could see a new-build unit with classrooms and toilets, while the other would see enhanced safety measures including new pedestrian entrance, hard play area and crossing point 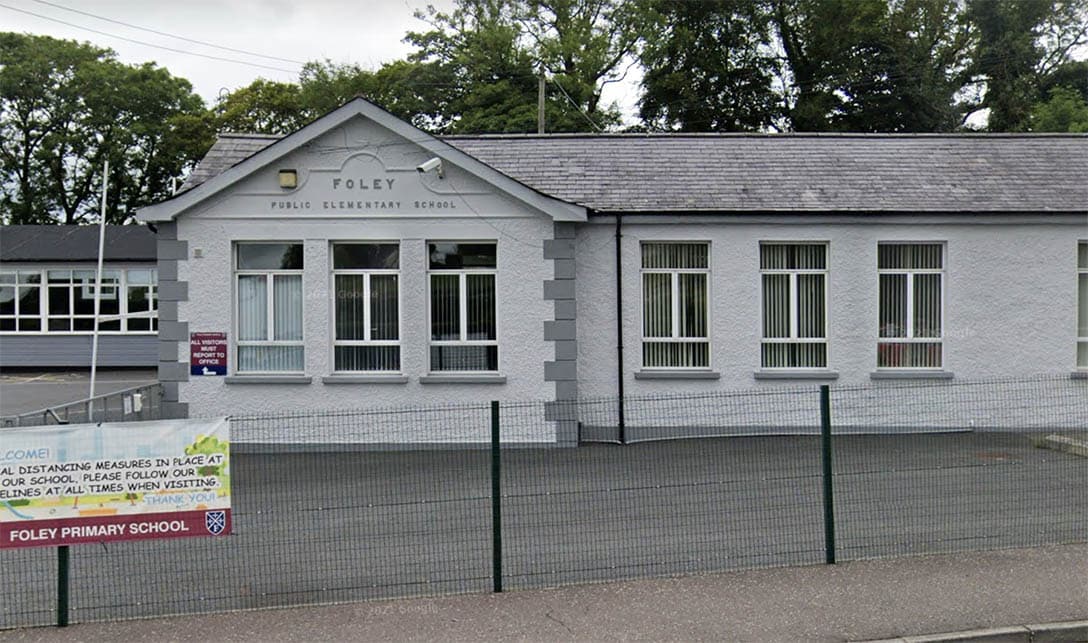 Two neighbouring County Armagh primary schools could be in line for major changes.

Foley Primary School in Ballymacnab could be set to benefit from the construction of a new classroom unit.

The work would involve the removal of an existing unit and the replacement with a much more modern structure, as well as access ramp.

The school, which is located at Ballymacnab Road, has submitted proposals for the works to Armagh City, Banbridge and Craigavon Borough Council.

The new unit would accommodate two classrooms and stores, as well as boys, girls and disabled toilet provision, all accessed via a central lobby. It would be surrounded by a 1.8 metre high perimeter fence.

The site is currently on land used for “school buildings and play area”.

Proposals have been drawn up by the Education Authority and are now before ABC Council.

These works at the Moss Row school would be completed over a number of phases.

It involves the creation of a new pedestrian entrance and increase hard play area.

This would involve a temporary building site, and the addition of hard-standing and storage container.

The works would see the new pedestrian access and crossing point at the front of the school, as well as the reinstatement of farmland in the area.

Both of these applications will now be considered and will be publicly advertised shortly.