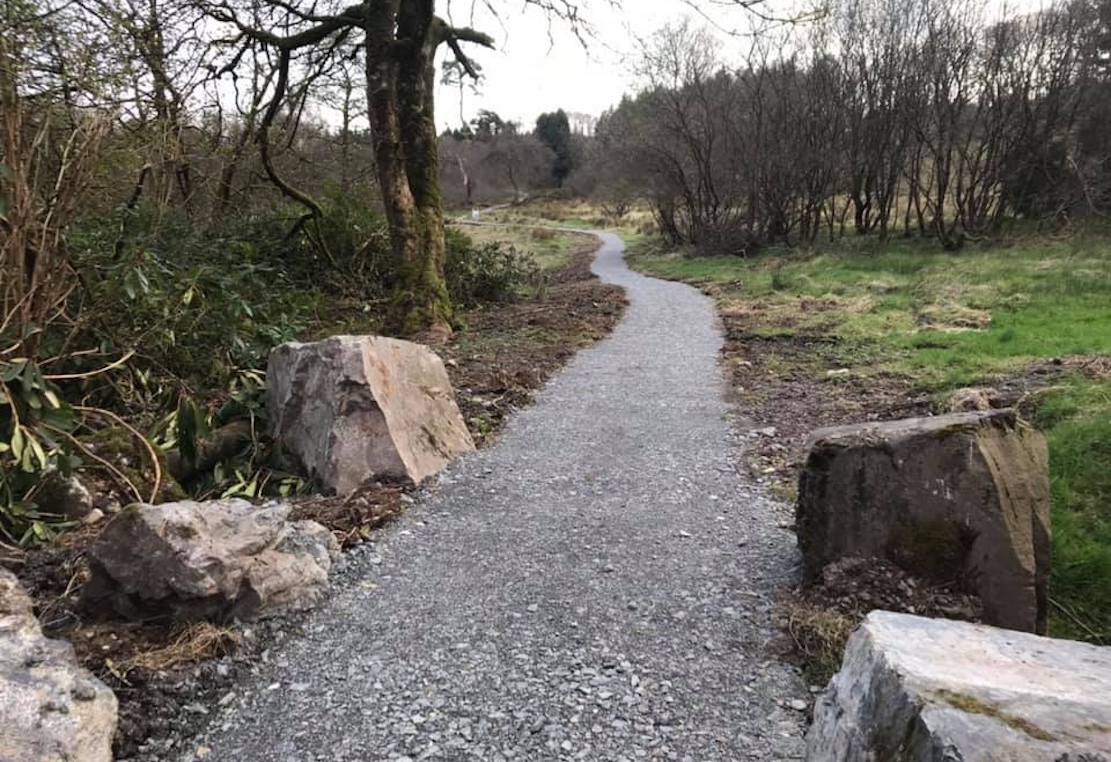 Extra funding has been secured to see out the complete revamp of Carnagh Forest Park.

Around £140,000 is being invested to upgrade the site, and this latest round of funding will allow for the longest trail to be completed.

The funding boost comes just weeks ahead of the officially opening of the state-of-the-art natural play park which will accompany the trails already completed as part of the overall works carried out by a triumvirate of Council, Forest Service and Outdoor Recreation NI.

The works are due to be completed by Spring 2020.

“Delighted to have received confirmation that we’ve secured the additional monies needed to complete the final path at Carnagh Forest Park,” he said. 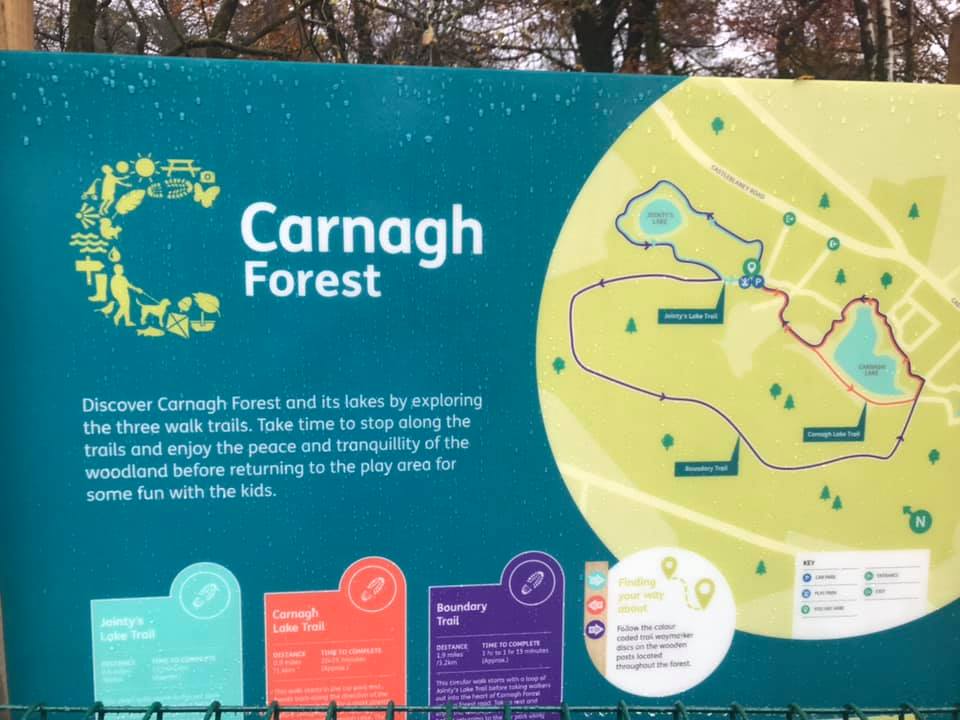 “This is for the outer trail and will be the longest of the trails right around the back of the site.

“In addition to securing the money for the paths, this will include benches, a picnic area and interpretive panels telling the story of Carnagh Forest.

“They will detail the site history, as well as the animal and plant life of the forest. We hope to work with local schools to complete this element of the project. 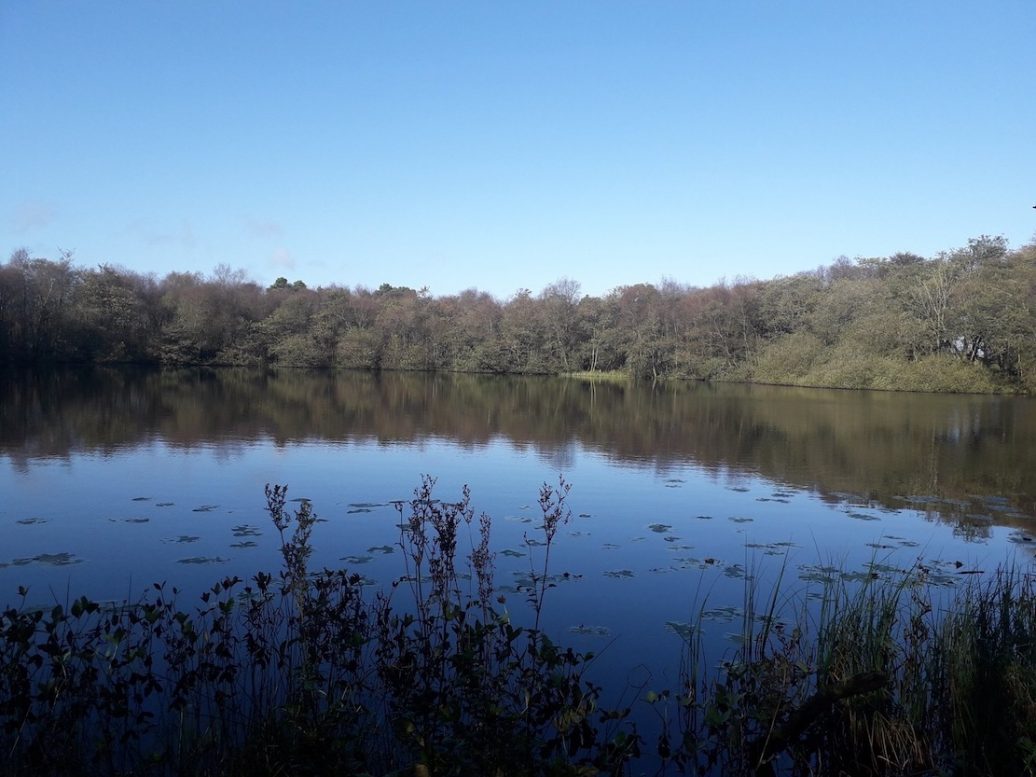 “The works will complement those already done on the paths, car park and the new play facility which is hoped to open soon.

“Thanks to everyone who’s helped make it happen this far.”