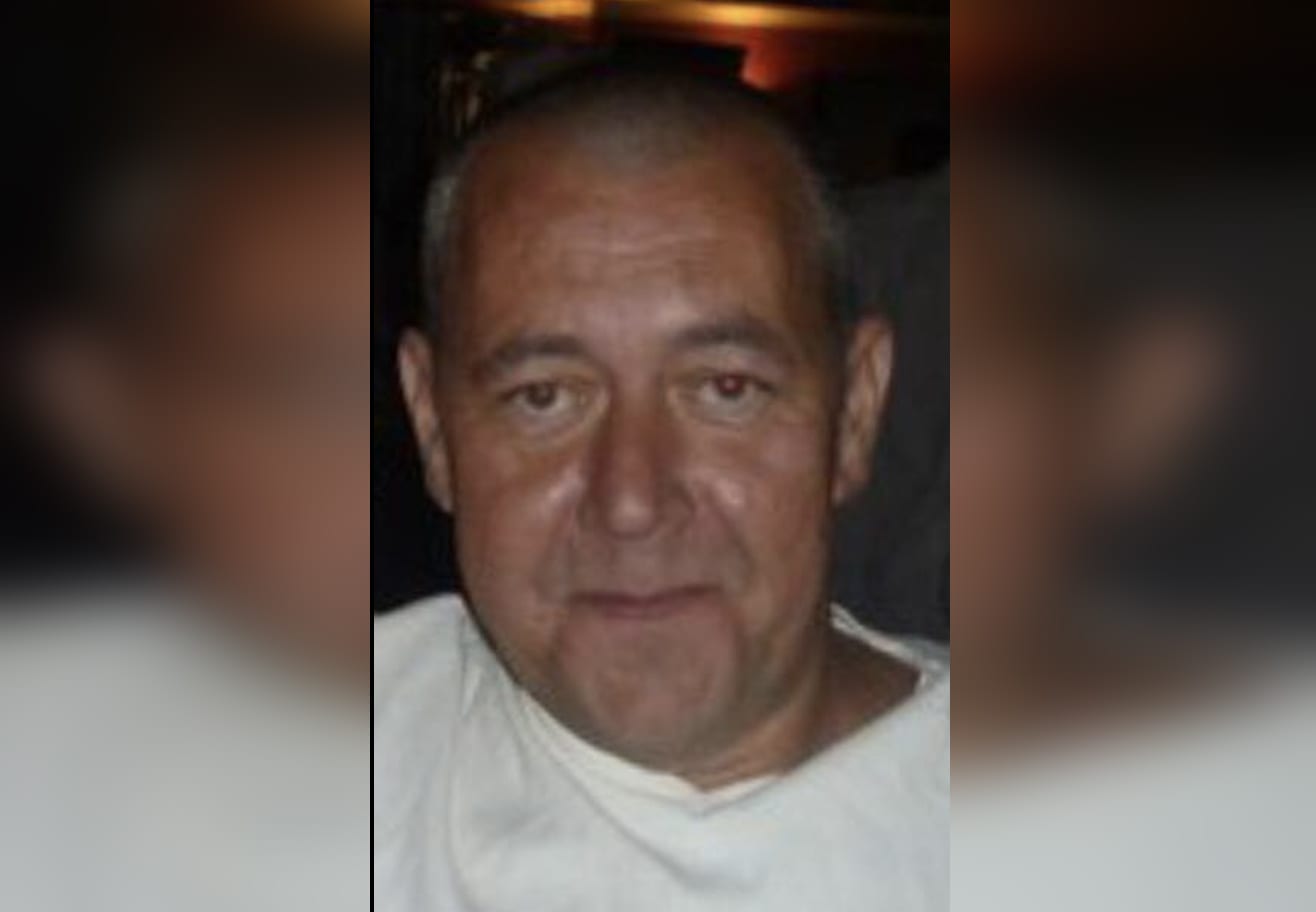 A county Armagh man who went missing over the weekend has been found in a hospital in England.

The 49-year-old had travelled to London last Thursday (July 27) to celebrate his daughter’s 18th birthday.

However, he was due to return back home to Northern Ireland on Monday, but never arrived.

He was last spotted in the Twickenham/Richmond area of London on Saturday, around 5pm.

His family launched a desperate appeal for information on Thursday.

However, a family member has confirmed to Armagh I this evening that Melvin has been found and is recovering in hospital.