'There’s evidence some of this waste may be commercial waste emanating from the south. It’s important there’s an all-island approach to tackling this problem and bringing the perpetrators to justice' 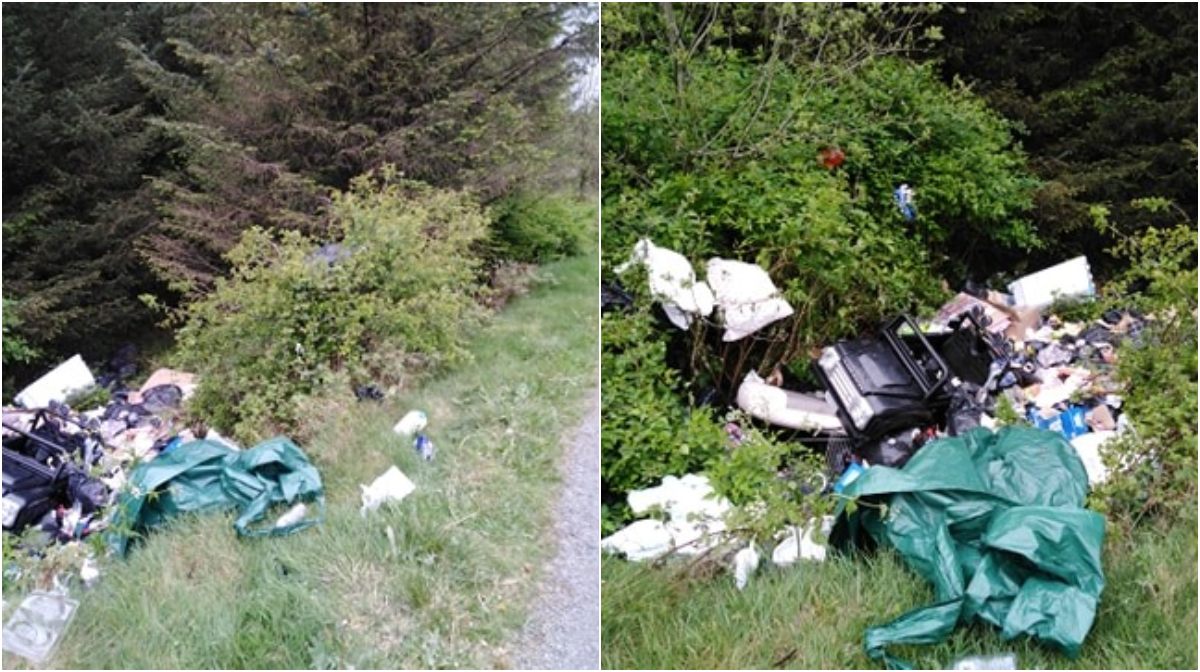 Ongoing concerns over illegal dumping at Carrigatuke Viewpoint are to be ‘followed up’ by Justice Minister Naomi Long.

And the Minister will engage with her counterpart, Minister Helen McEntee TD and Stormont Environment Minister Edwin Poots.

The commitment was given by Ms Long is response to a question tabled by Newry and Armagh MLA Cathal Boylan.

And the Sinn Fein representative – his party’s environment spokesperson – has welcomed her response.

Mr Boylan said: “lllegal dumping near the Carrigatuke Viewpoint of the Fews Forest has been rising steadily in recent years.

“There’s some evidence in recent times that some of this waste may be commercial waste emanating from the south. It’s important that there’s an all-island approach to tackling this problem and bringing the perpetrators to justice.

“I’ve raised this issue directly with the Justice Minister Naomi Long and I welcome her commitment to look at this matter further.

Mr Boylan had asked the Minister what action she had taken to prevent illegal dumping in border areas.

“However, there have been a number of operations that have taken place jointly over many, many years, particularly where that illegal dumping is also related to organised crime or other illegal activity.”

She said she would be “happy to do so” when asked if she would engage with her southern counterpart and the Agriculture Minister to “try to prevent that kind of illegal dumping at Fews Forest”.