Man found guilty after discovery of handgun, cocaine and £200,000 cash in Keady home 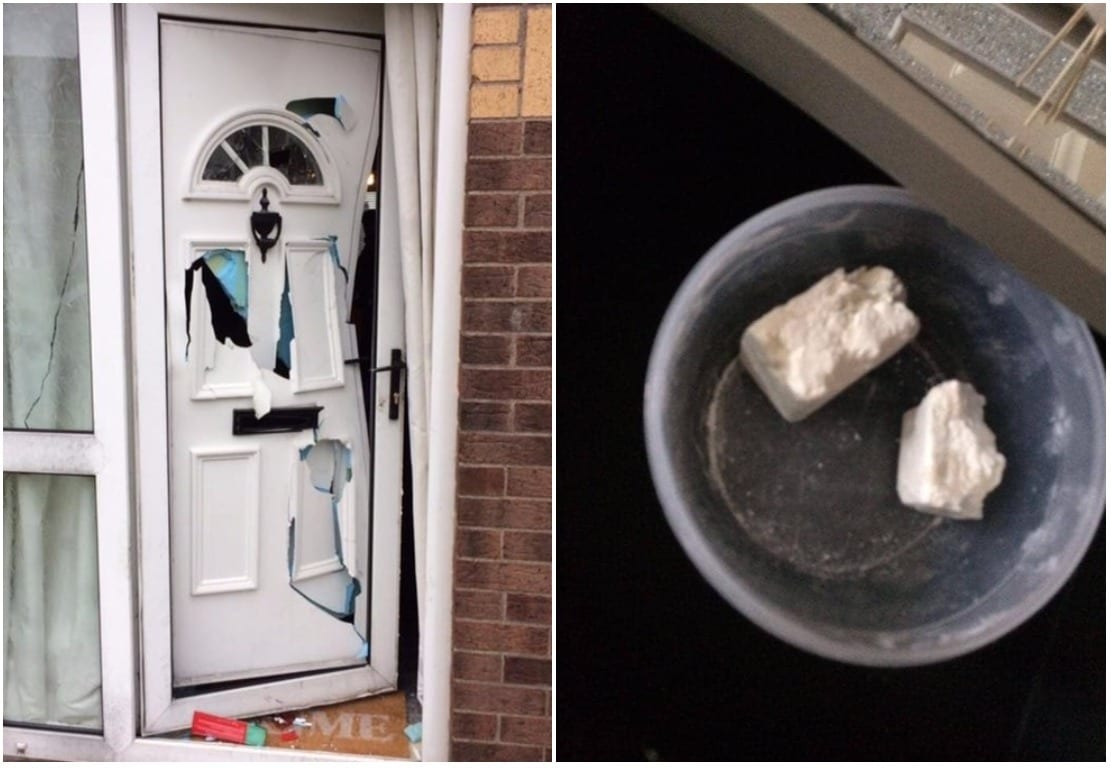 A Keady man found in possession of a handgun, 2.5kg of cocaine and almost £200,000 in cash has today been found guilty of all 10 charges against him.

David Agnew, 41, of Carbry Heights, was convicted by a jury of nine women and three men at Newry Crown Court on Monday.

Agnew sat expressionless as the jury sealed his fate on all 10 counts following an intensive three-day trial.

Court heard evidence from 20 prosecution witnesses over three days in relation to the police raid on his home on February 10, 2017.

Agnew did not take to the stand and no witnesses were offered up by the defence for the duration.

It was previously heard how police officers entered Agnew’s house in Keady with a warrant before asking him if there was anything they needed to know about, to which he replied “you’ll have to find it”.

During the search, officers found €150,000 in a footstool in the living room.

In the roof-space, 2.5kg of cocaine was discovered, alongside a handgun, bullets and a silencer.

Agnew will learn his fate on October 26 after Crown Court Judge Gordon Kerr ordered a pre-sentence report into the case.