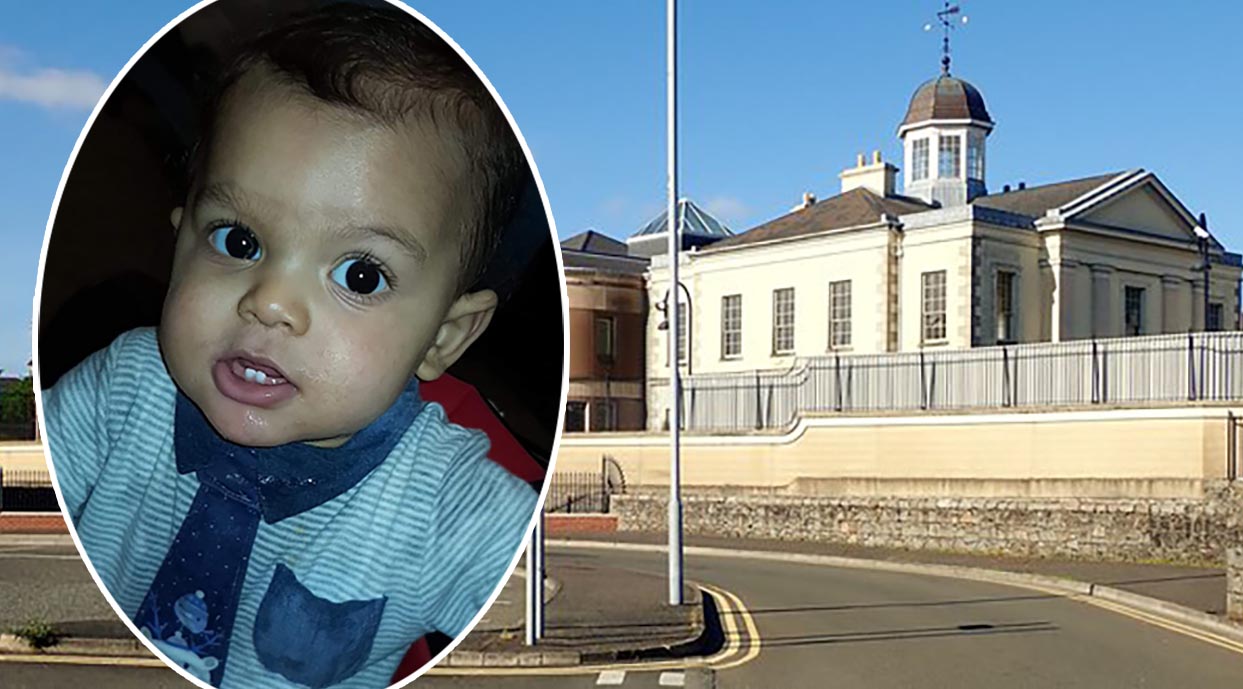 A man accused of murdering an 11-month-old baby in Keady has appeared in court in Newry.

Hunter McGleenan died following an incident in the Co Armagh town on Tuesday.

Ali Sharyah, 31, with an address in Monaghan town, appeared at a special sitting of Newry Magistrates’ Court on Saturday morning.

The Pakistani national, faces a single charge of murder. Two further charges of possession of an indecent photograph of a child and illegal entry to the UK were dropped.

During the brief sitting Sharyah confirmed his name and nationality.

He was remanded back into custody until his next court appearance on December 18.