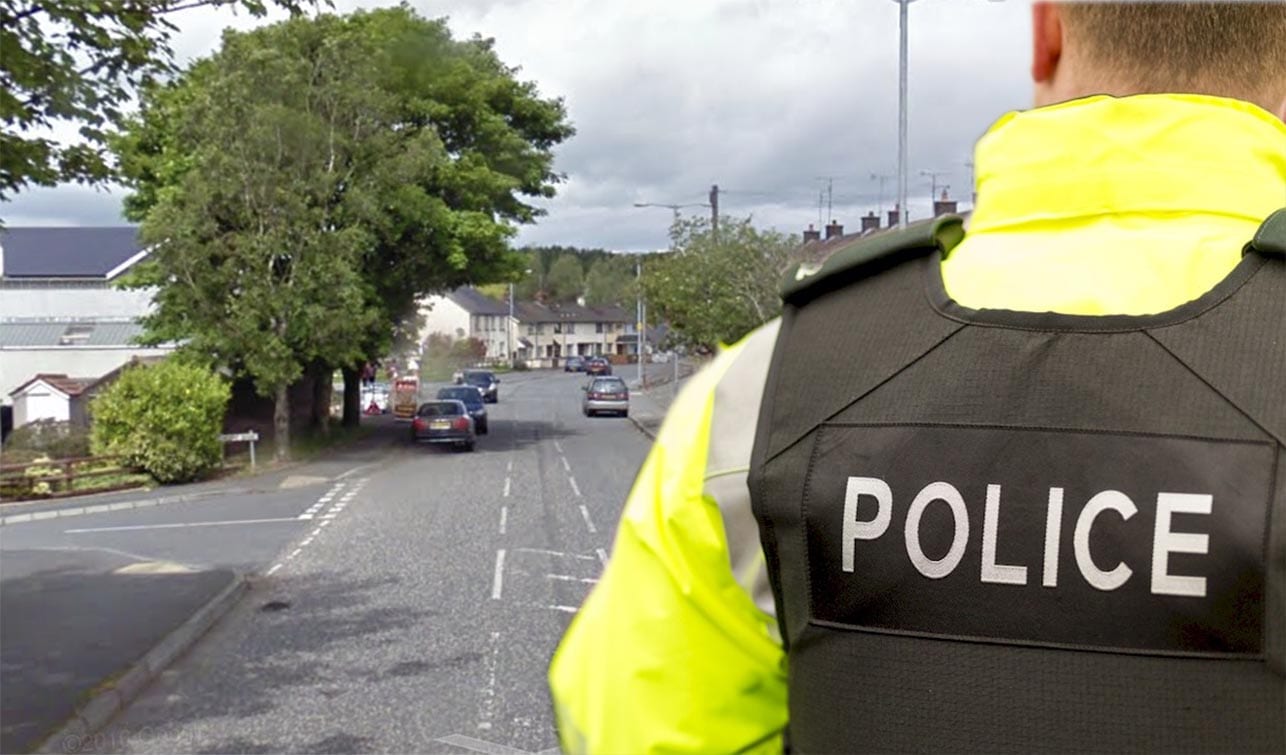 A Keady woman whose insurance was cancelled for five months was fined £250 in court this week.

The court heard how the the defendant was stopped by police on Victoria Street in the town on October 13 last year.

Defence counsel said his client believed her policy was still active, despite it being cancelled due to non-payment of direct debit in May of that year.

The defence also offered mitigating circumstances, mentioning how the defendant’s mother had passed away a short time prior to the policy cancellation and that she hadn’t been thinking about her insurance at the time.

District Judge Nigel Broderick handed the woman six penalty points as well as the £250 fine. She was given 20 weeks to pay.