When asked how he would explain her car had been seized he said: 'She is at an age now where she can't drive anymore. She has sent the car back' 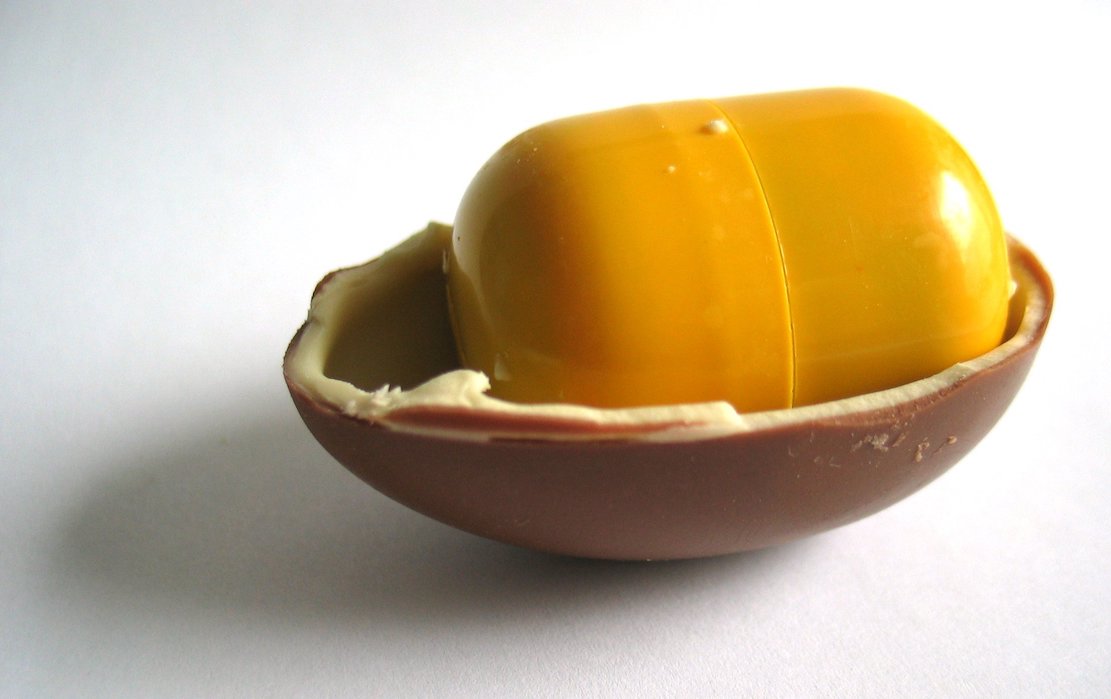 A Keady man who kept his cannabis stash in a Kinder egg has represented himself in court.

The district judge passed comment on the 28-year-old’s attitude to the offence as he told him: “This is not a parking ticket.”

Michael McDonald, of Caramoyle, pleaded guilty to possession of a Class B drug at Armagh Magistrates’ Court on Tuesday.

Prosecution outlined that on August 2, at 11.05pm, police conducting a vehicle checkpoint on the Castleblayney Road, Keady, stopped the defendant driving a Volkswagen Golf.

Officers noted a strong smell of cannabis coming from the vehicle and during a search located a Kinder egg shell in the driver’s foot well which contained three grams of cannabis.

McDonald was cautioned and during interview made full admissions, saying he had purchased the drugs for £30.

When asked if he had anything to say, the defendant, who represented himself in court, said: “Nothing at all.”

District Judge Paul Copeland told McDonald: “This is not a parking ticket Mr McDonald, you have been charged with having an illicit substance.”

It was established by the defendant that the car he had been driving had belonged to his grandmother and was a DLA vehicle.

District Judge Copeland stated: “How are you going to explain to her that this vehicle has been seized?”

He replied: “She is at an age now where she can’t drive anymore. She has sent the car back.”

McDonald stated that he had bought the drugs from a friend in Armagh but could not remember their name.

District Judge Copeland said: “The next time you appear in this court for drugs the sentence will not be as lenient.

“Those who buy drugs are supporting criminality which causes hurt and harm to many people.”

McDonald was ordered to pay a fine of £250, along with the offender’s levy of £15, within four weeks.