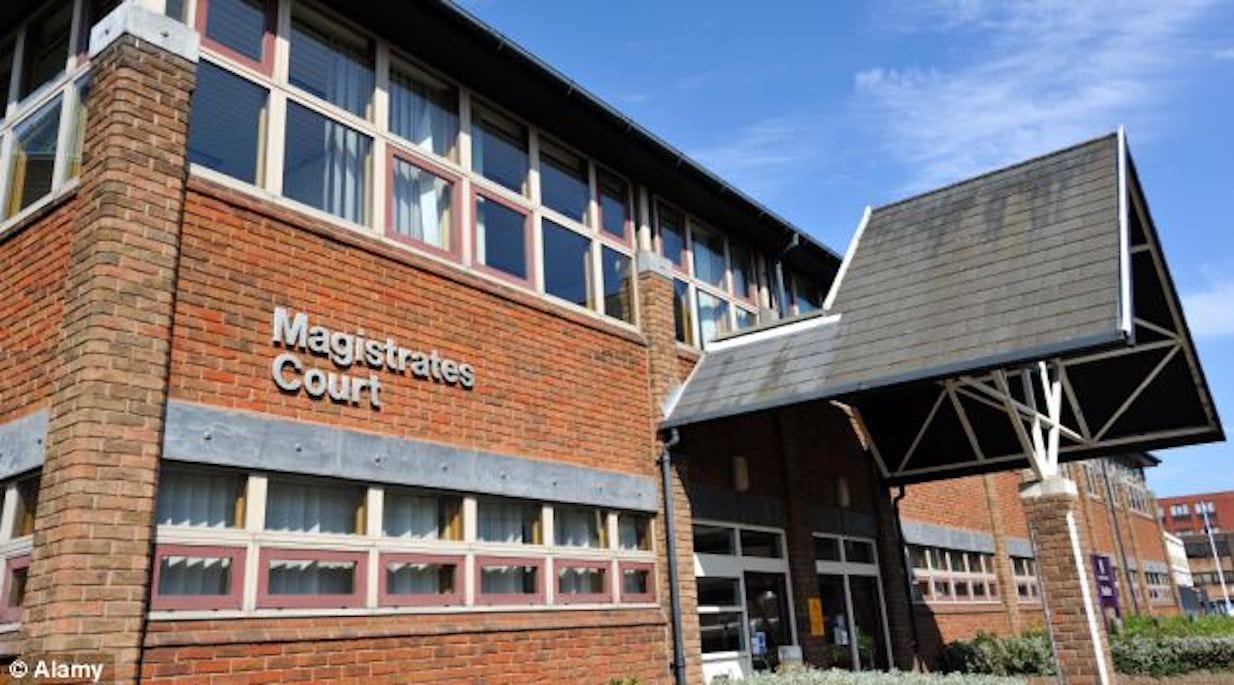 A Co Armagh man has been charged with stealing a breakdown recovery van in England.

The alleged incident happened in the town of Aveley in West London.

It was stolen in Sandy Lane at about 9.30pm on Saturday, March 17, while the driver was attending a call-out.

A 44-year-old man from Co Armagh was arrested in Aveley Road, Upminster, and subsequently charged with taking a vehicle without consent, three counts of assaulting a police officer with intent to resist arrest and drink-driving.

The 44-year-old with an address in Caramoyle, Keady is due to appear at Basildon Magistrates’ Court today, Monday, March 19.