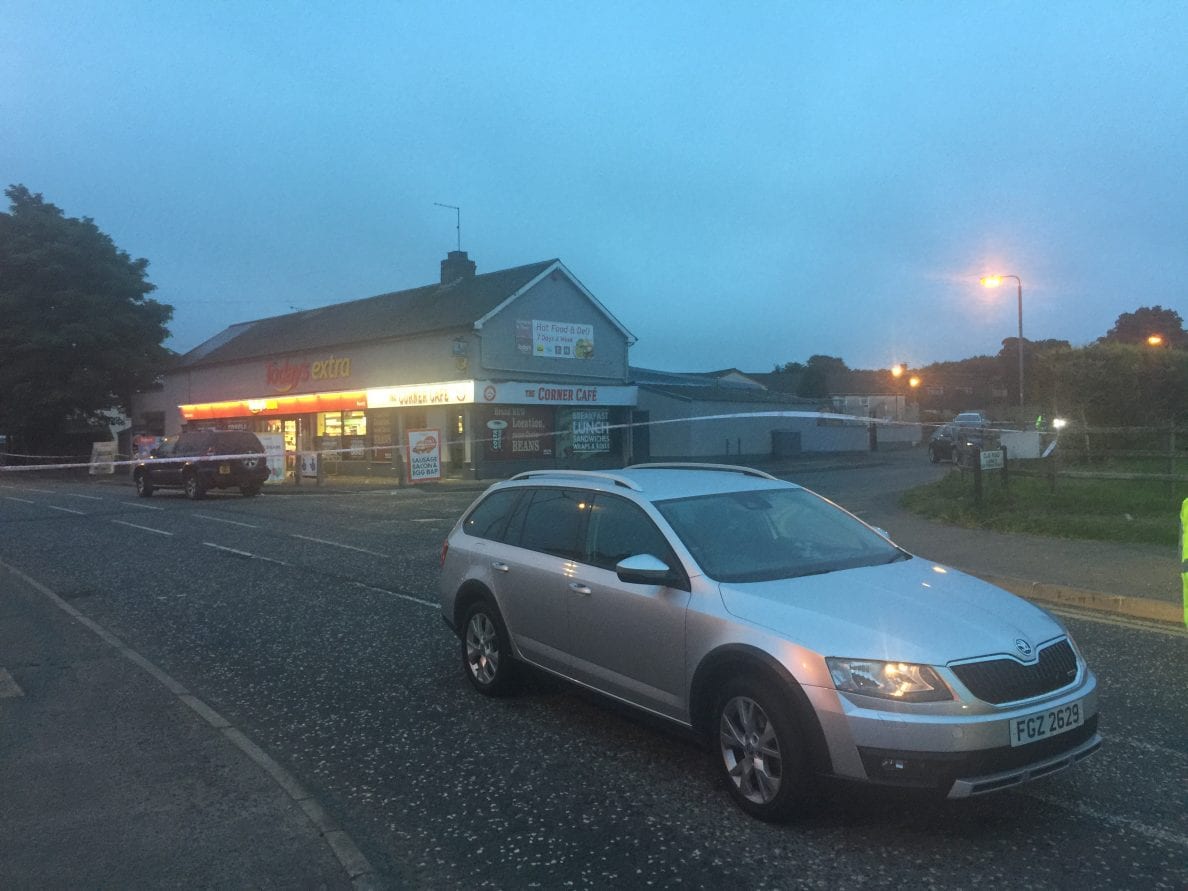 A Keady man accused of causing death of a pensioner by dangerous driving will face Crown Court proceedings later this year.

The 35-year-old is alleged to have caused the death of Claire Coyle on August 14 of last year.

The defendant is alleged to have caused the death Ms Coyle on Victoria Street in Keady.

Stood in the dock, Kinsella made no objection to the holding of a preliminary enquiry.

Kinsella was released on his own bail of £500 to appear at Newry Crown Court on December 12 for arraignment.