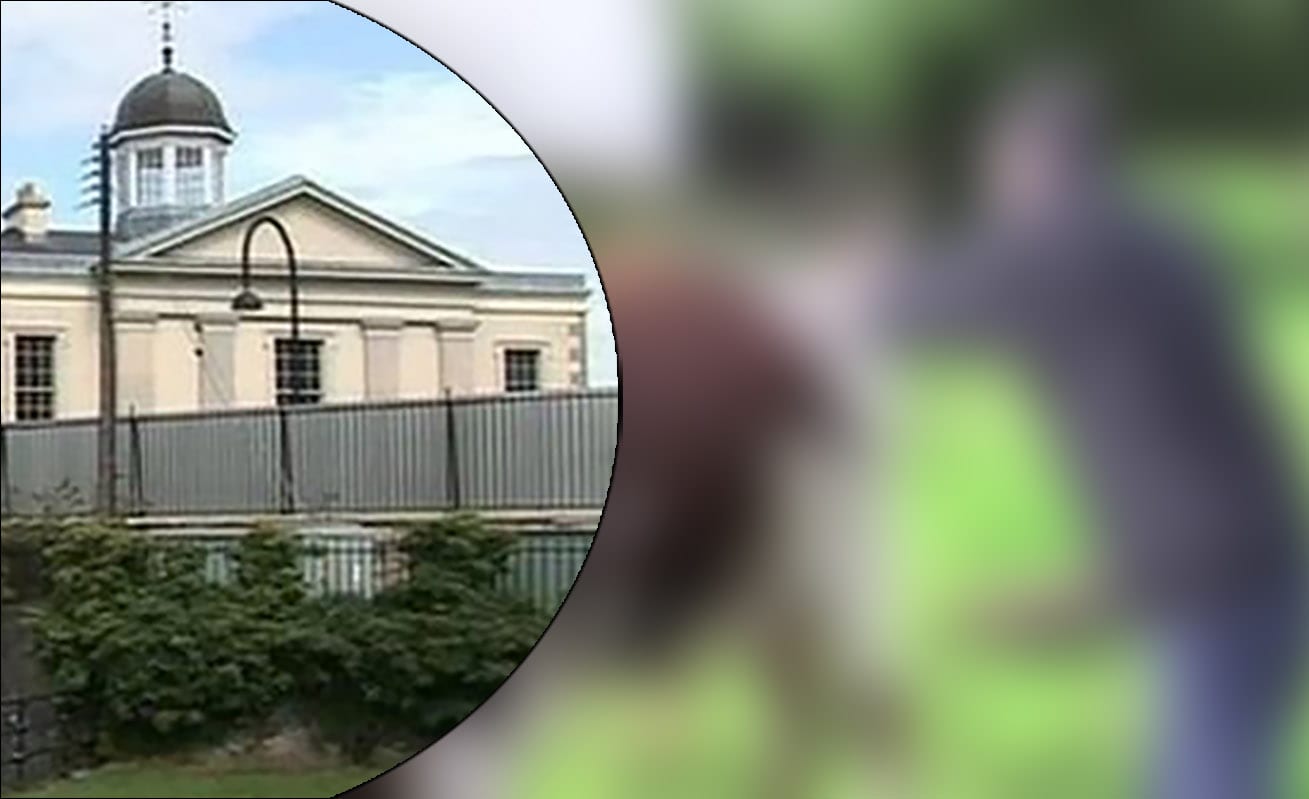 A Keady farmer has been fined £500 after he admitted causing unnecessary suffering to an animal, namely a cow.

Brian Cullen (52) of Annvale Road, appeared before Newry Magistrates’ Court when he was also sentenced on a charge of transporting or causing the transport of an animal not fit for the journey.

The case came to light when a cow belonging to the defendant was transported to an abattoir in Northern Ireland for slaughter.

The Official Veterinarian (OV) on duty at the abattoir stated that in their professional opinion the animal was emaciated with a very swollen lower right leg.

The severe nature of the swelling, and the poor body condition of the animal, showed that this condition had been long-standing and the cow was unfit for transport and caused unnecessary suffering.