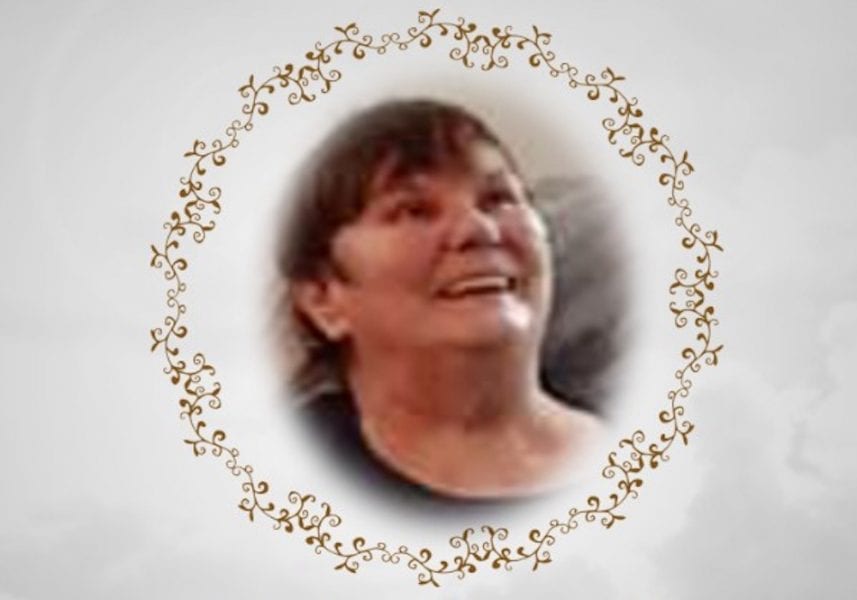 Tributes have been paid to a Keady woman who passed away on Wednesday from Covid-19 on her 71st birthday.

Mabel Donnelly’s son Peter confirmed the news of the tragic loss of his mother.

Her funeral is due to take place tomorrow (Thursday).

A dear wife to Paul and devoted mother of Peter and Thomas, Mrs Donnelly passed away shortly before 2pm this afternoon.

Son Peter advised friends the funeral would be strictly private due to restrictions.

But he offered thanks to those who had offered care to his mother up until her passing.

“We would like to thank all the staff in Dunlarg Care Home and also the staff in Craigavon Hospital,” he said.

The Parish of Keady – of which Peter is caretaker – expressed “great sadness” as it confirmed the arrangements for Mrs Donnelly’s funeral.

She will be laid to rest after a private funeral in Blackwatertown, the family originally having lived in the Quaymount area of the village.

Friends have expressed their shock at the passing of Mrs Donnelly and recalled a caring and kind lady who was a “wonderful neighbour”.

Keady Community Festival Committee – of which Peter was chairman – said it was saddened to learn of the news of Mrs Donnelly’s passing and offered condolences to the family.

It said: “She was always present at any fundraising events and our St Patrick’s Day parade each year.

“We wish to extend our deepest sympathy to Peter, Tam, their father Paul, and their families at this particularly sad time. May she Rest in Peace.”

And SDLP Councillor Thomas O’Hanlon offered his condolences, and said his thoughts and prayers were with the entire Donnelly family circle at this time.

To her husband Paul, son Peter and wife Mary, son Thomas and wife Joanne, and the entire Donnelly family, we offer our heartfelt sympathy at this time. May she Rest in Peace.