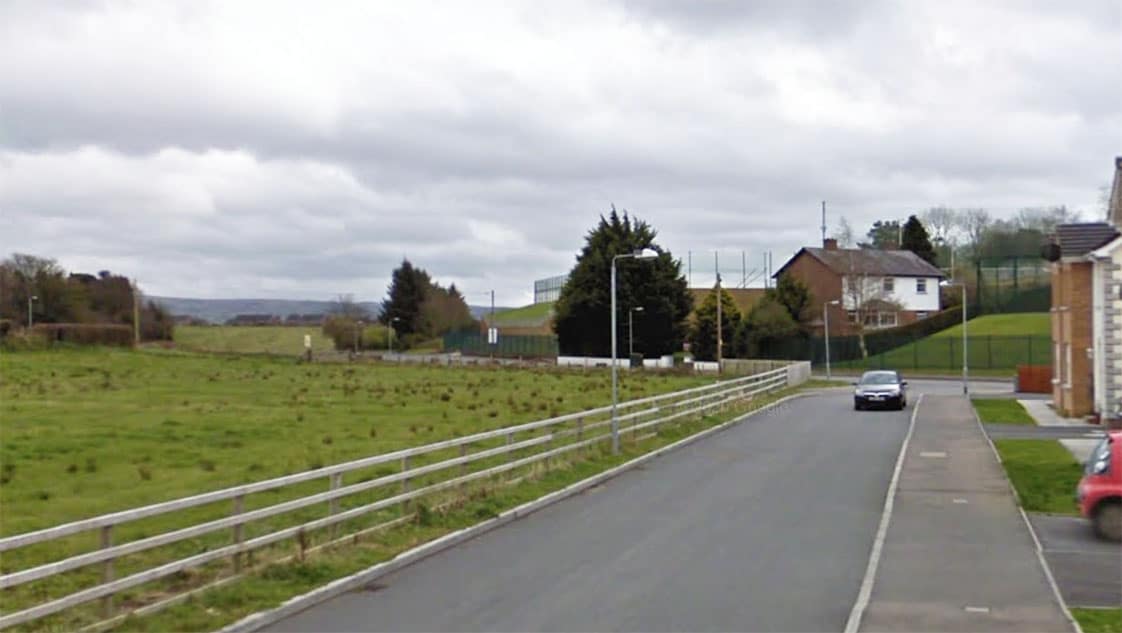 A potential housing boost is on the cards for Keady with outline planning permission for a new development – costing close to £1 million – being granted.

A total of 11 new properties are proposed to be built on a site “directly opposite and north east of Madden Grange”.

An outline planning application for the development – in the name of Esther O’Neill – was submitted to Armagh City, Banbridge and Craigavon Borough Council back in January of last year.

And the outline plans – with an estimated cost according to CIS – have now been approved by council.

It is proposed to build eight semi-detached and three detached homes at the Keady location.

The site at present is described as agricultural land.

According to a supporting statement, this is the second phase of a larger residential development, with the first consisting of seven two-storey houses.

The supporting statement adds: “The land surrounding the site remains in agricultural use while the land opposite the site is occupied by a secondary school.”

In keeping with those homes already built, the new properties would be two-storey with “brick front returns, rendered walls and tiled roofs”.

The statement confirms: “To soften the development heavy standard trees would be planted in the front gardens.”

With council support for the outline proposals, it now paves the way for a full planning application to be lodged and, if and when approved, work can then proceed on site.