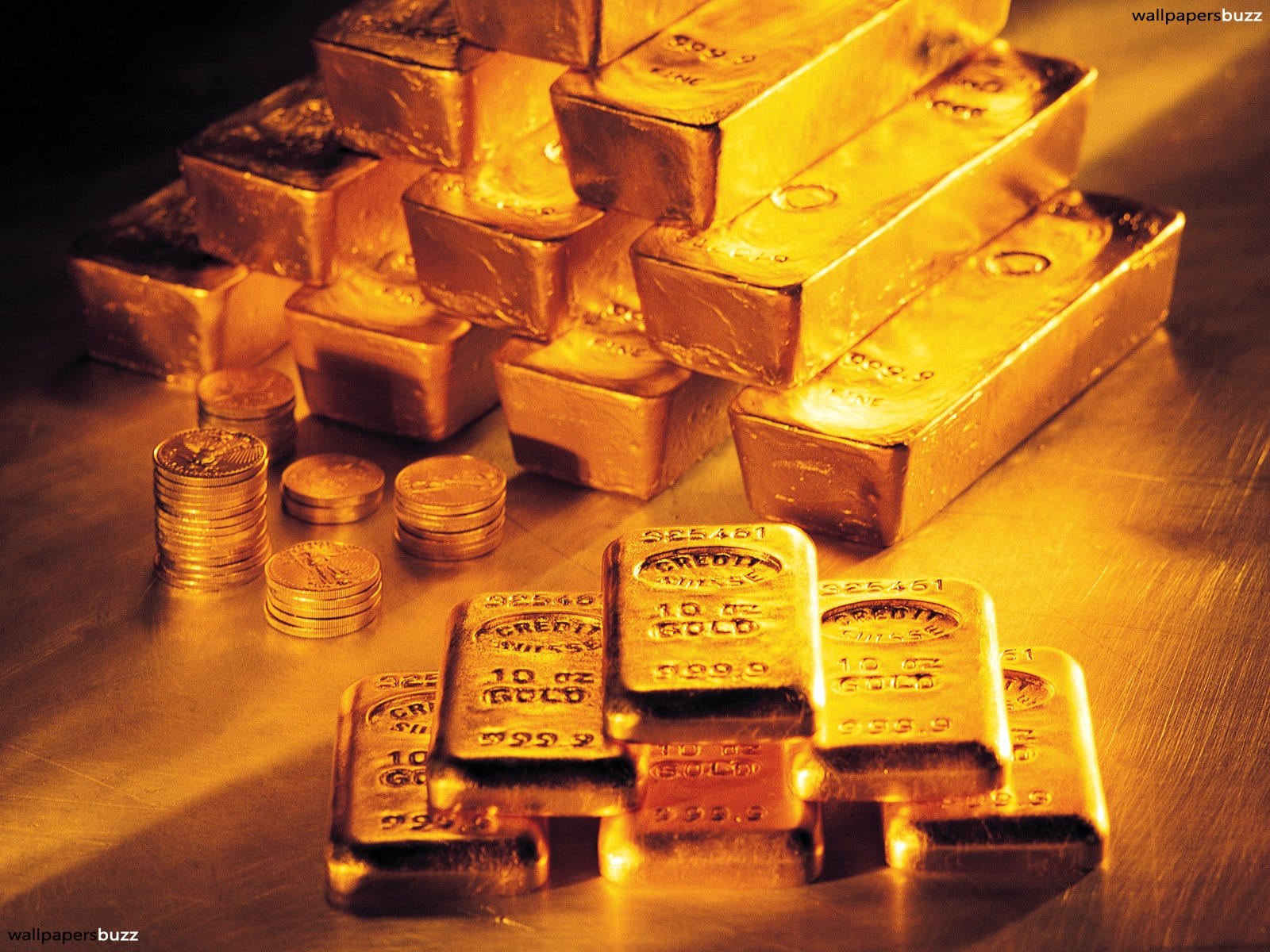 A gold mining company is aiming to raise more money to conduct further prospecting at Clay Lake in Keady.

It is exactly one year ago this week that five new gold zones in south Armagh created ripples of excitement on the stock market.

And Conroy Gold and Natural Resources – which has been involved in underwater mining at the lake for some time now – saw the value of its shares shoot up.

The company, which was founded almost 20 years ago, has pumped over £12 million into its Keady operation and others in the area.

Shareholders were quick to buy into the company with the expectation of high returns.

Conroy Gold hopes now hopes to raise more money from new shares which it would use to “fund the advancement of the company’s gold assets”.

It is planning “increased exploration” at the Clay Lake site in Keady and to develop further a mining site at Clontibret.

It says too that “additional exploration will be focused on the Slieve Glah gold prospect and other targets within the 50 km Armagh-Monaghan-Cavang old belt and for working capital generally”.

An application has been made for the subscription shares to be admitted to trading and it is expected that this will become effective from this coming Monday, October 2.

Not everyone is in favour of the mining operations which are ongoing, however.

Just two weeks ago Armagh I reported that Conroy Gold had sought for a renewal of licences to allow them to mine at various points across Northern Ireland, including south Armagh.

Sinn Fein responded to the Department of the Economy, saying that none of prospecting licence applications being submitted around the north should be granted “until a full public enquiry is concluded”.

Megan Fearon MLA said: “Sinn Féin will not support a renewal of the prospecting licence in relation to Conroy Gold.

“We are concerned that as a first step in the consultation process, an initial impact assessment was not undertaken and circulated to interested parties and residents who fall under the catchment area of the licence.

“We have also raised concerns regarding the fact that much of the area in the proposed licence is an Area of Outstanding Natural Beauty, this reinforces our view that an initial impact assessment would have been a crucial first step in the process.”