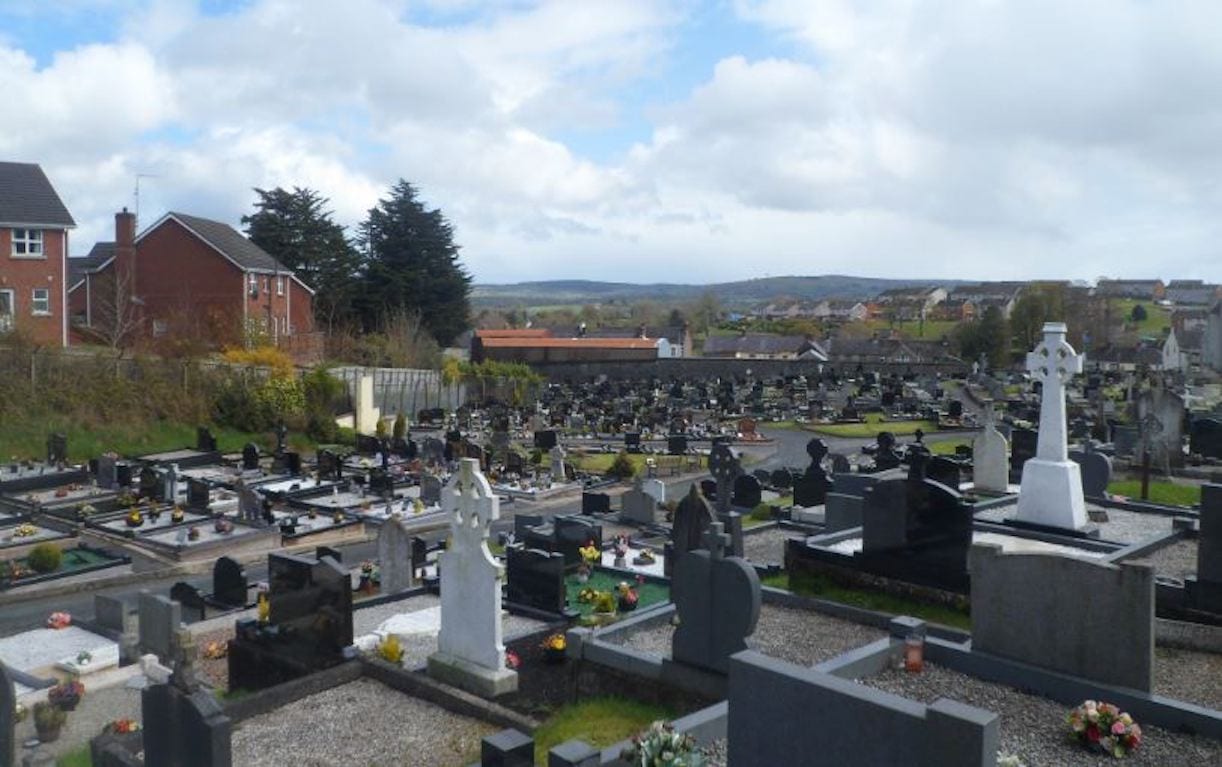 A Keady man who tried to stop police from arresting his son in a graveyard on Christmas Eve was brought before court this week.

Tomany had initially been brought up an assault on police charge, but this was later dropped by the prosecution.

The court heard that the incident took when police were called to a family dispute at a graveyard in the town at around 4pm that afternoon.

When the officers arrived on the scene they recognised the defendant’s son as someone who was currently being sought in relation to two driving-related offences.

It is at this point the defendant stopped and blocked police from apprehending his son.

Defence counsel explained that it was the grave of Tomany’s father, who passed away at Christmas two years ago, that the family were visiting.

Court also heard that it was a case of emotions being heightened given the time and place at which the incident had taken place.

The defence added that summons had been sent to the defendant’s house for his son on several occasions, but that his wife had wrote back to explain that he no longer resided there.

District Judge Paul Copeland stated that the incident was certainly one affected by “charged emotions”.

Tomany was fined a total of £100 and ordered to pay it within eight weeks.