Sisters Amia and Cara and their friend Sorcha will be among 20,000 participants from 62 countries taking part 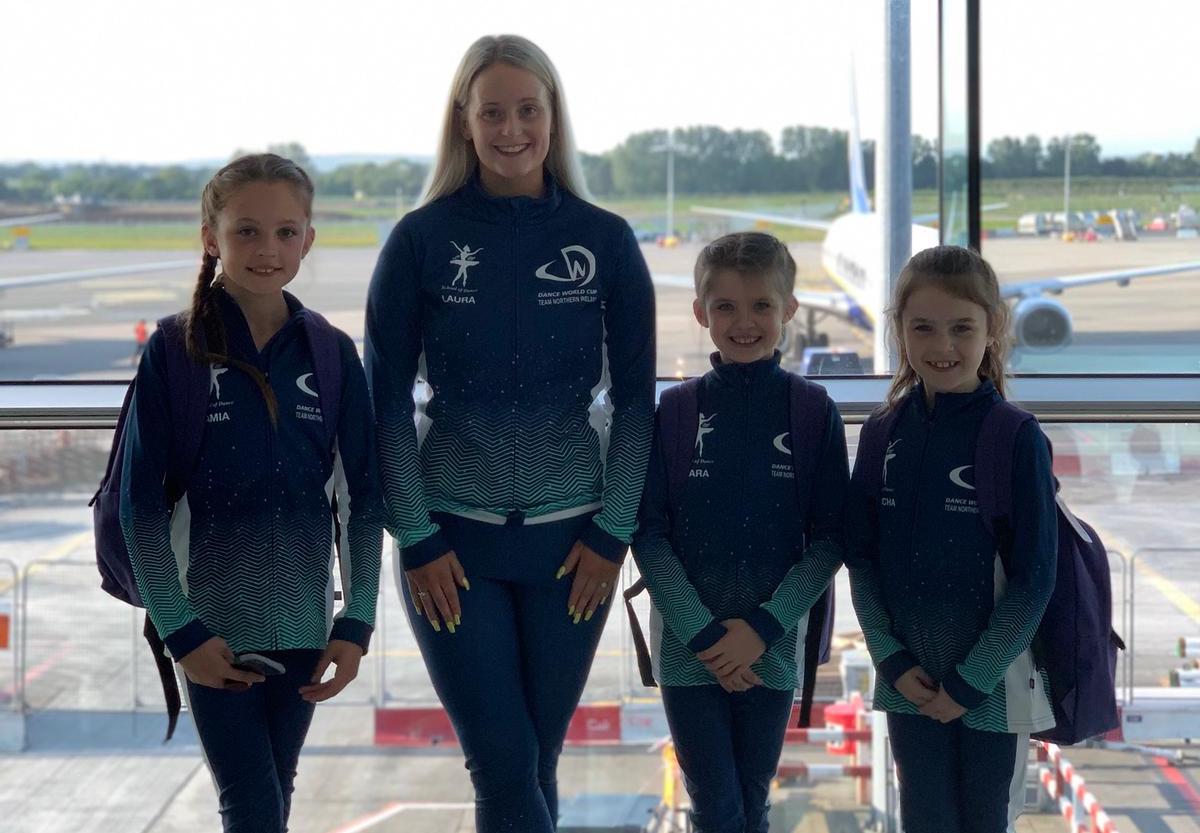 Three Keady schoolgirls are living the dream at the moment as they prepare to represent Northern Ireland in the Dance World Cup.

Sisters Amia and Cara Brennan, and their friend Sorcha Moyna, flew out to Portugal on Wednesday ahead of the competition kicking-off on Friday.

All three will compete in a range of dance disciplines at the big event in Braga.

It is the biggest dance event in the world, with more than 20,000 competitors from 62 countries hoping to take home the prizes.

Amia and Cara’s mum Ciara said they were thrilled to be given such an opportunity. 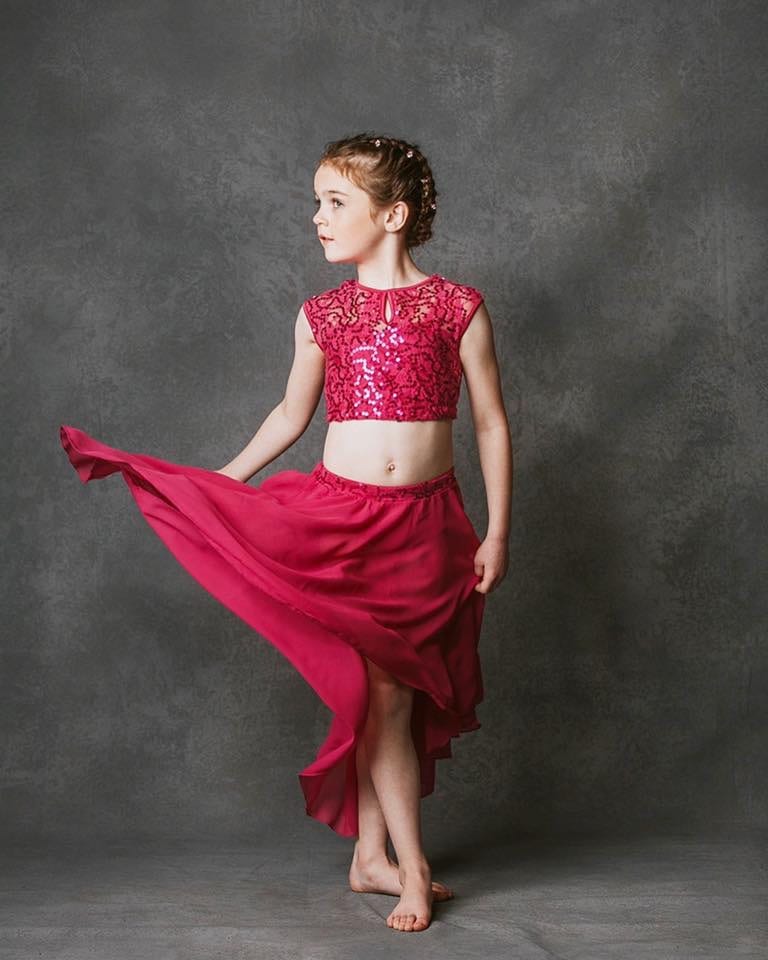 She told Armagh I : “All three have been going to LM School of Dance in Keady for the past two years. Their dance teacher is Laura Meston and these are her first dancers she has entered into this competition.

Individually and collectively they will compete in several dance routines. 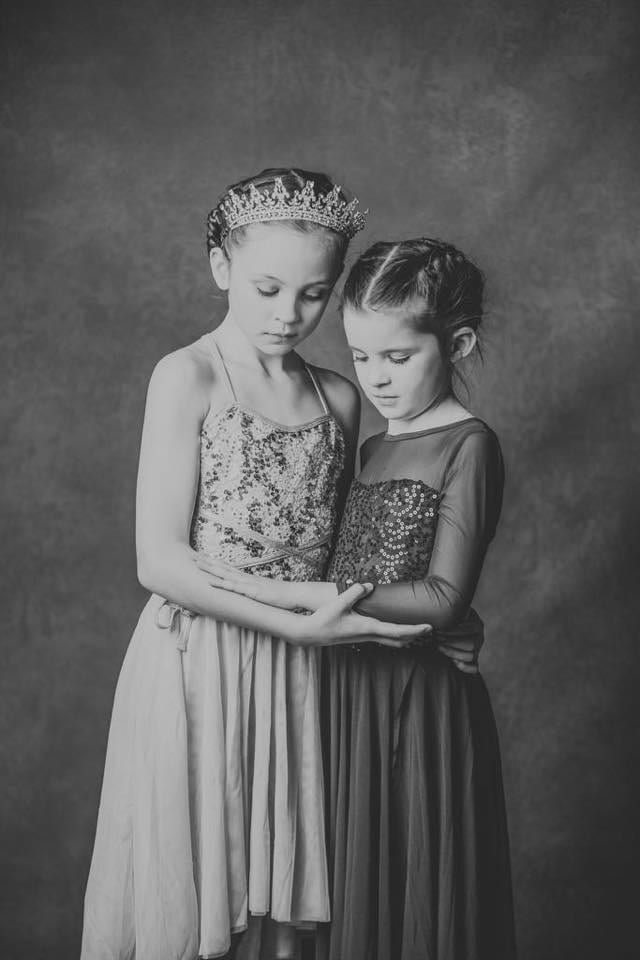 Amia and Cara will be doing a duet in the lyrical section, while Amia is also dancing ballet and Cara modern dance. In addition, Cara will perform two duets with Sorcha.

And Sorcha, meanwhile – who has been chosen too as one of the Team NI mascots – will perform a jazz dance solo.

The competition runs for eight days, concluding on Saturday, July 6.

Said Ciara: “We just want to say a big thank-you to everyone who has helped them through their fundraising discos and sponsors who have helped them get there.

“This is the first time they auditioned for this competition and they got selected.

“We are all so proud. These three girls have become the best of friends through dancing and are very excited about the experience they are getting.”

You can follow the girls’ progress as their dances can be viewed as they are streamed live on clubwow.events

We at Armagh I wish the very best of luck to Amia, Cara and Sorcha – enjoy every minute girls!