Court grants extension to detain cash after woman has £12,000 seized in Keady 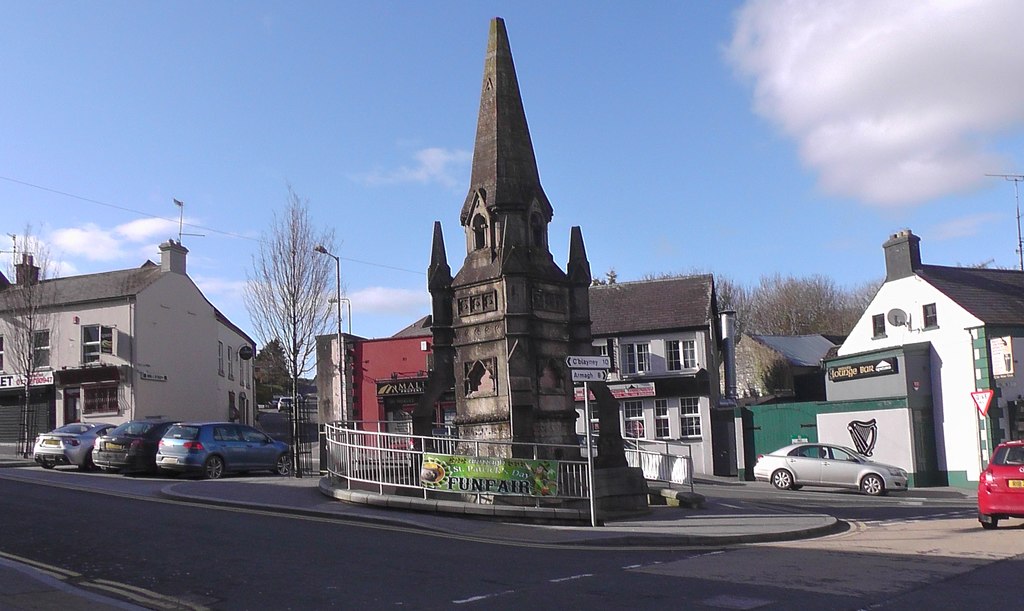 Photo of Keady town centre for illustration purposes. Copyright Sean Davis and licensed for reuse under this Creative Commons Licence.

A court has granted a further extension to detain cash seized during linked searches of houses in Keady and Cookstown.

A barrister acting on behalf of HM Revenue and Customs mounted the application before Dungannon Magistrates’ Court.

On the same date searches were simultaneously conducted at two Cookstown properties belonging to a male and female, where cash totalling £8,000 and £20,000 was seized respectively.

Lawyers appearing for those involved confirmed there was no objection to the application.

Investigations into potentially fraudulent activity are ongoing and none of those from whom cash was seized can be identified at this time.

Deputy District Judge Brian Archer granted the extension and ordered all seized funds to be detained for a further three months.

The matter will be reviewed in July.