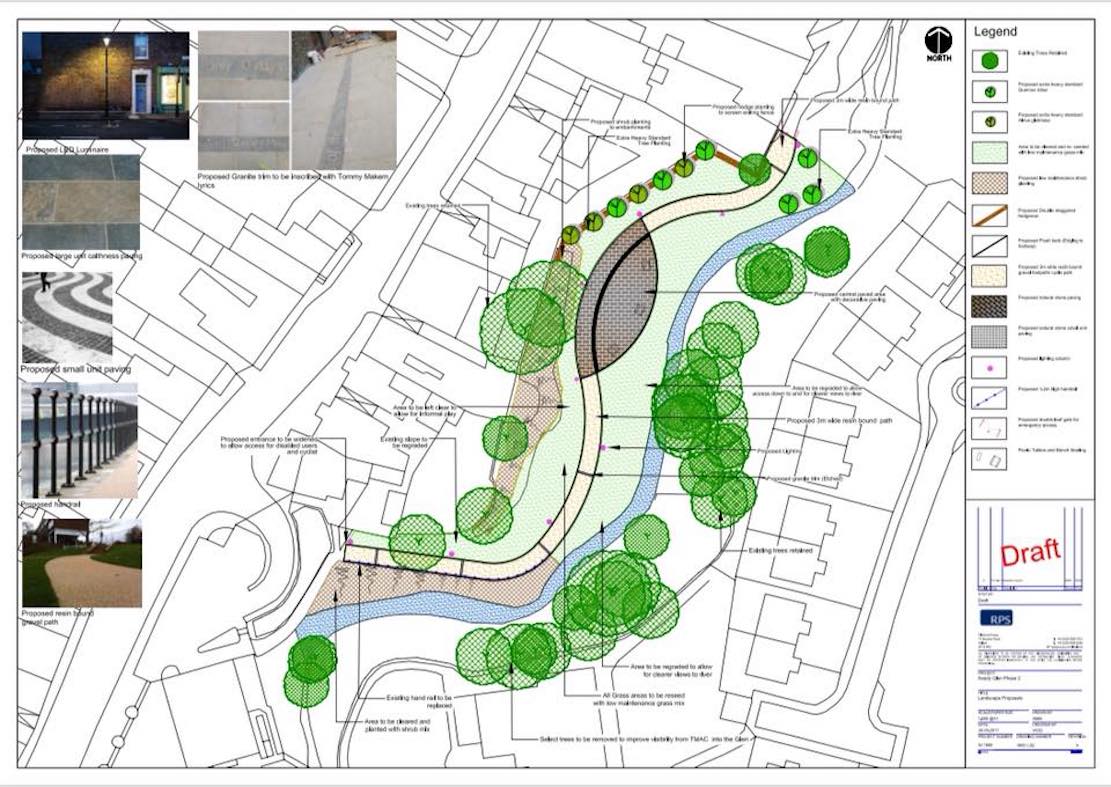 The second phase of a major environmental improvement scheme at Keady Glen can now get underway.

For Armagh I can confirm that a main contractor has now been appointed.

It is understood that the second phase will include access paths, seating, planting, landscaping, new signage, boundary enhancements and a picnic area.

The overall project has been years in the pipeline but has been hampered by the discovery of the invasive predatory plant Japanese Knotweed.

The first phase has been well received.

But a large section of Keady Glen, between the new play park and new community centre, was not completed due to the fact that Japanese Knotweed was discovered during the early planning stage.

It is now almost two years since the all-clear has been given for the next part of the major scheme with confirmation that the problem has been dealt with.

The appointment of a contractor will mean that the scheme can finally be completed.