Keady incident described as a "concerning example of rural crime" 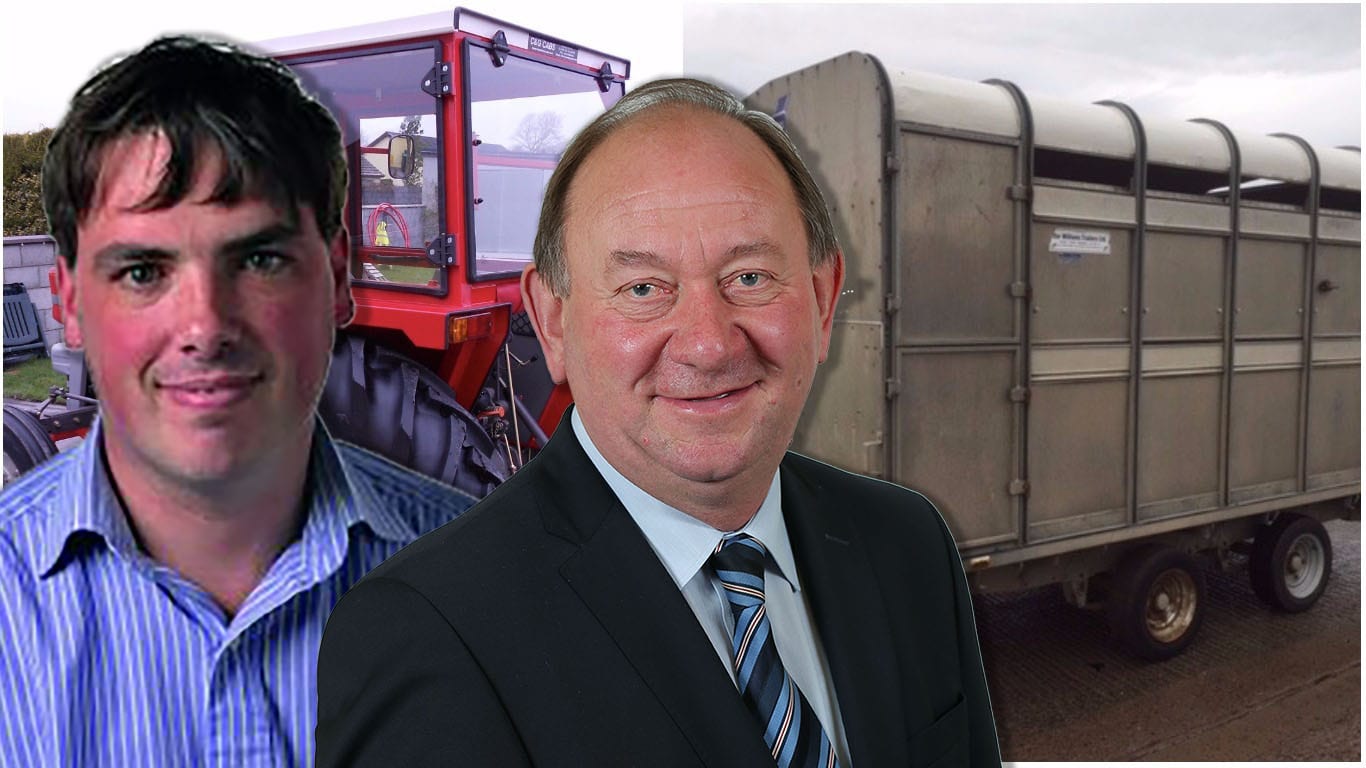 The theft of thousands of pounds worth of equipment from a county Armagh farm has been met with widespread concern.

A farm in the Crossnenagh Road area, close to Derrynoose, was targeted by criminals overnight (Tuesday), who stole a range of items, including a Massey Ferguson Tractor with a registration number JSY 34G.

Among the other equipment taken was an Ifor Williams 12-ft cow trailer, a Weeks single axle 10×6.5ft trailer, a PZ 5′ drum mower and a Ferguson two furrow plough.

Councillor Darren McNally says this was the work of people who knew exactly what they were doing.

He said: “I don’t believe this crime was carried out by opportunists, the items that were taken show a level of organisation among the criminals involved.

“They are a scourge in the rural community, today they have ruined a man’s livelihood, whose will it be tomorrow?

“I would appeal to anyone who knows or hears of anything surrounding this crime to come forward, this type of activity has to come to an end once and for all.”

William Irwin MLA said the theft was yet another “concerning example of rural crime” and urged the PSNI to redouble efforts to thwart the criminals involved in these crime sprees.

“Police have released detailed information on the items stolen,” he said.

“And once again we see that the popular vintage Massey Ferguson 135 has been the target along with valuable trailers and equipment.

“There is significant value in these items and we have a farmer who has lost a lot of farm equipment who now must look for replacement items at cost and in the interim be without important equipment necessary for farming.”

He added: “It is vital that the PSNI continue to investigate the recent spate of thefts and ensure that every effort is made to apprehend those behind this costly crime.

“It is important that the public also continue to report any suspicious activity to the PSNI immediately.

“Rural crime is a blight on our rural community and it is a scandal that these criminals continue to prey on our farming community.”