The injured party flashed her lights but the vehicle continued, hitting the front of her car and leaving it damaged and her daughter injured 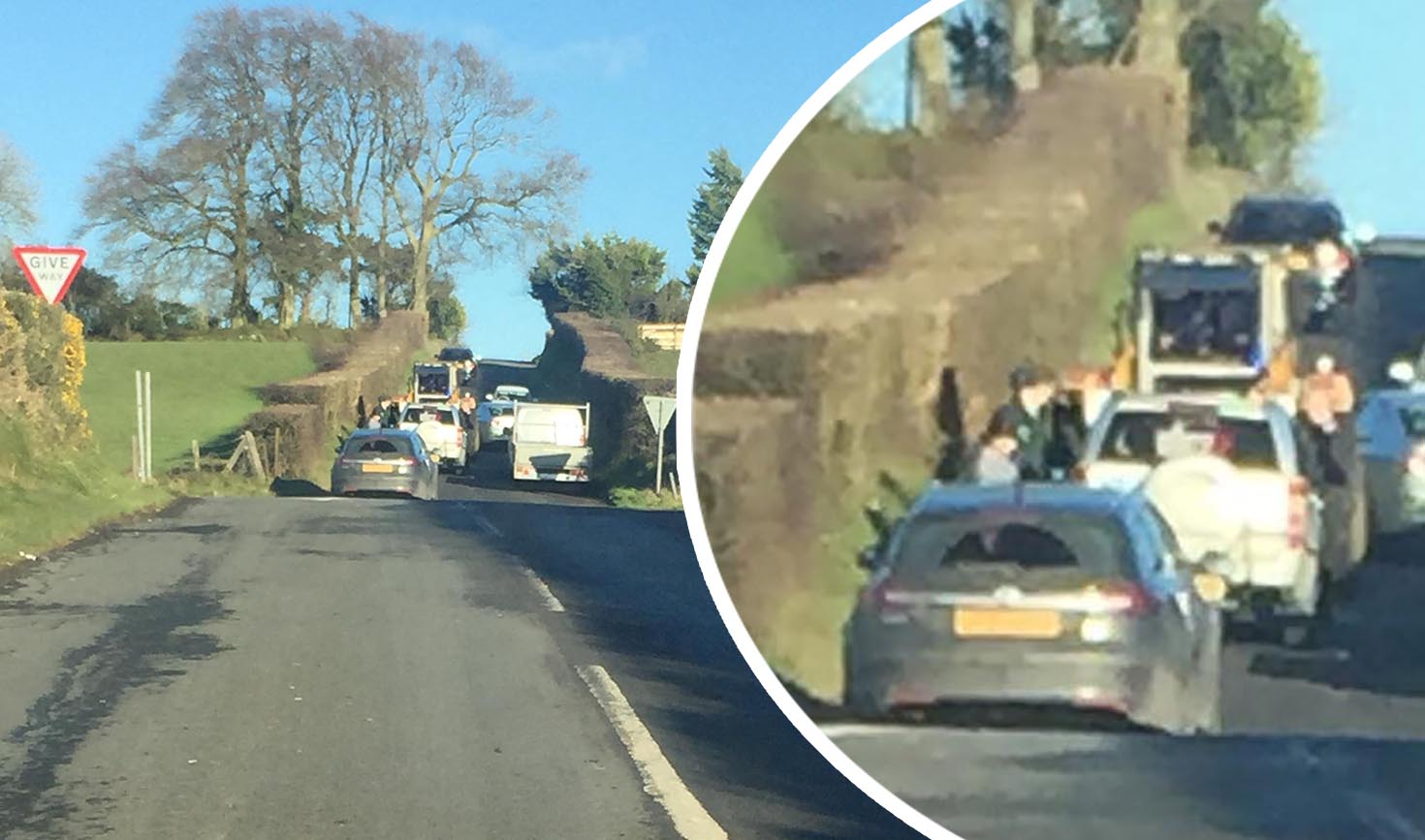 A man involved in a two vehicle hit and run collision in Keady has been given a suspended sentence.

Court heard the 47-year-old, who also received a two year disqualification, was detected by police after DNA collected from the airbag matched his.

Michael Mongan, of David Street, pleaded guilty to dangerous driving, failing to stop, driving whilst disqualified, using a vehicle without insurance and failing to remain at Armagh Magistrates’ Court on Tuesday.

It was heard that on February 17. at around 3pm, police received a report of a two vehicle hit and run collision on the Granemore Road, Keady.

The injured party said she had pulled out on to the Granemore road when a silver vehicle came racing down the road towards her hitting hedges on both sides of the road.

She flashed her lights at the vehicle but it continued, colliding with the front of her car and leaving it with damage and her daughter injured.

It made off and police were given the registration of the vehicle which was for a Nissan Terrano.

Officers located it a short distance away with damage to its front.

The vehicle was seized and DNA analysis of the airbag matched that of the defendant.

Mongan was subsequently arrested and during interview provided no comment to most of the questions posed.

Defence counsel stated: “This was a plea at the first opportunity. He has spent a significant time in custody and was recently handed a combination order at Laganside.”

Deputy District Judge Peter King said: “You are subject to a combination order. In terms of the case in front of me you are lucky this case came to Armagh.

“Community service would not have been the first thing that came to my mind.”

Mongan was sentenced to four months in prison suspended for two years, disqualified from driving for two years and ordered to pay a fine of £300, along with the offender’s levy of £15, within 26 weeks.