A tribute to ‘one of life’s characters’ Tommy Kavanagh 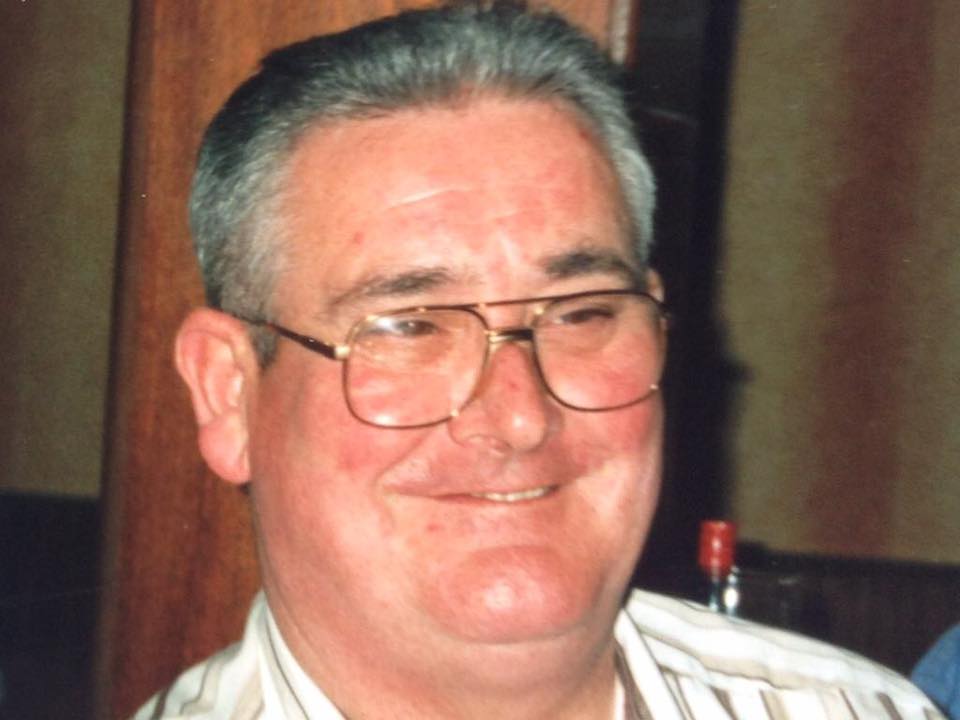 Tommy Kavanagh was a popular character and a man so well respected in Keady and beyond. He was a man who served the community as a councillor from 1989 until his retirement in 2004.

But to those who knew him best, he was a man that would put a smile on your face.

His successor to the Keady SDLP seat, Thomas O’Hanlon, reflects fondly on a man he describes as “one of life’s characters”.

“Tommy Kavnagh was an outstanding public representative, he was a pure gentleman steeped in the local community and was respected by all who knew or came into contact with him,” said councillor O’Hanlon.

“He was deeply proud of his community and was honoured to serve as a local councillor, a role he enjoyed from 1989 until his retirement in 2004.

“He was never one for the inter-party politicking which often goes on in the world of politics, rather he was more interested in helping those in the local community.

“He was respected by party colleagues and by those from other parties alike.

“He took a special interest in planning issues and when out and about with him he would point out house after house saying I got that one passed for that couple. He took great pride in that.

“He had a way with him, I just sat back and laughed at.  He would have a meeting set up with a Planning or Roads Service official and would insist on bringing them for a cup of tea or a bite to eat as the meeting ended.  He always quipped, ‘if your nice to them they can’t say no.’

“He was a very jolly man. You never met him without a big smile and a hello for everyone. He had a great love for people and enjoyed the craic.

“Even after he left council, I would have to call with him most Monday nights in The Cooper Bar, or as he liked to call it his office, and give him a run down on what was going on and keep him updated on the projects he was involved in within council.

“However his interests extended way beyond politics. He was the instrumental in establishing the Saint Oliver Plunkett Accordion Band in Keady in the 1980s and took great delight in seeing them succeed in competitions the length and breadth of Ireland.  His work with the band brought him huge respect and friendships from young and old alike.

“When I got involved in the SDLP Tommy asked me to give him a hand with the paper work as he called it, writing letters and drafting pieces for the press so I suppose when he asked me to succeed him it was just as if he had mentored me for the role.

“What always struck me most about Tommy was his love of people. There always was a sense of devilment about him.

“He had many roles through the years, a bus driver, a councillor and worked with a local undertaker as well. He was always on hand to help those in need and often went about his work very quietly.

“I never knew his mother Minnie, but they were very close.  Even long after her death he spoke so lovingly about her. About how he missed her and how she spoilt him rotten.

“He was a true gentleman and a character. You can just imagine him in heaven, with his mother close by telling yarns and trying to sort out problems even St Peter couldn’t.

“He is one of life’s characters who really has made this a better place.”

SDLP Cusher Councillor Sharon Haughey-Grimley said: “Tommy served Keady and surrounding areas with distinction for 15 years. He loved Keady town and it’s people and Keady loved him. He was a real character and hard working councillor for everyone.

“I always loved the craic out canvassing with him, he was a man of the people and loved being out and about.

“My thoughts and prayers are with his extended family at this time. Rest in Peace Mo Chara.”

SDLP MLA Justin McNulty added: “Tommy was a tireless worker for the community. His sole mission was fighting to provide people with the best quality of life possible.

“A very popular man, Tommy will be sorely missed by his family and friends. I measc na naomh go raibh sé.”

Tommy was 73-years-old when he passed away on Sunday morning.

His funeral will take place at St Patrick’s Church in Keady on Tuesday at 11am with burial afterwards in adjoining cemetery.