The development would comprise 16 semi-detached and six detached houses 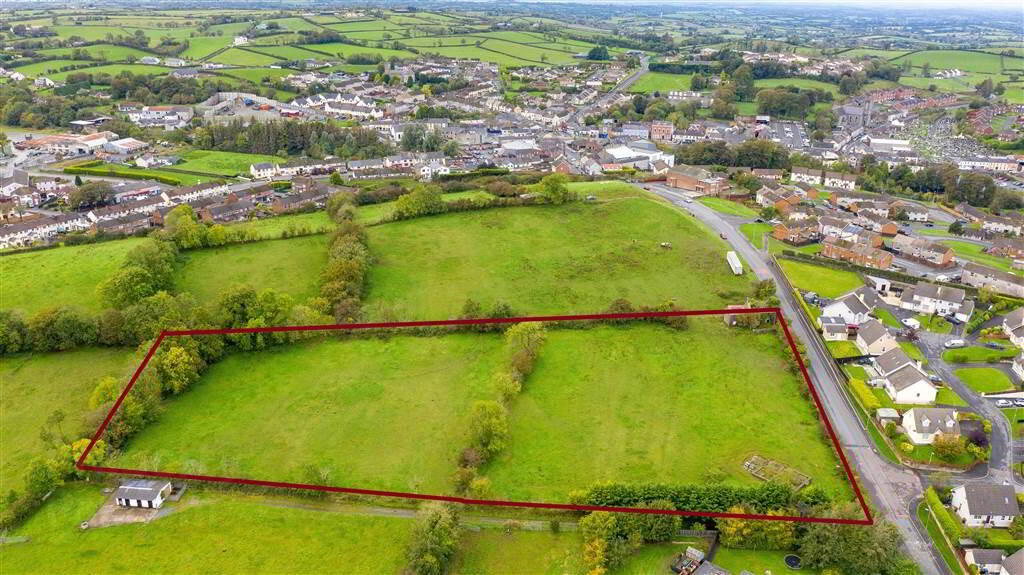 A new housing development – consisting of 22 new homes – could be built in Keady.

Proposals for the new scheme have been lodged with Armagh City, Banbridge and Craigavon Borough Council for consideration.

The development would comprise 16 semi-detached and six detached houses.

It has been earmarked for a site on the Granemore Road, and, to be more specific, on “lands immediately west of 24 Granemore Road and opposite 1 and 2 – 10 Ard-Na-Greine”.

The applicant is named in the submission to council as Messrs Mone, of Upper Darkley Road.

The land in question is described as being “part grazing, part residential development building site”, for which planning approval was given back in November 2006.

The application will now be publicly advertised.