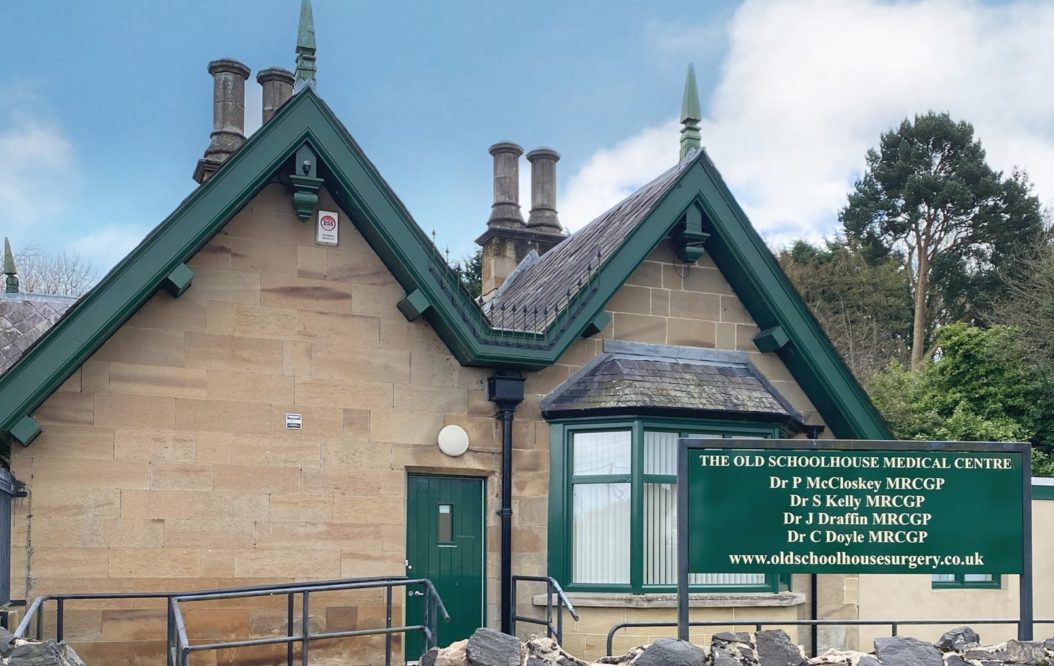 It’s a case of just what the doctor ordered as two local GP surgeries have had their plans for extensions given the thumbs-up by ABC Council.

Practices in Lurgan and Loughbrickland will enjoy an injection of the monetary kind as they add to their facilities to help accommodate staff and meet local medical demands.

Two separate applications had been laid before Armagh City, Banbridge and Craigavon Borough Council and each has this week been given the go-ahead.

In the case of Lurgan, the proposals relate to the Old School House Surgery on the Antrim Road.

Approval has now been given for the introduction of single-storey modular accommodation. This would consist of two new consultation rooms, with ramped wheelchair access.

The permission is granted on a temporary basis, for a period of six years.

According to the planners professional report, the council received a “statement of special circumstance”.

It added: “This application has been submitted to help safeguard staff and patients. The two extra consulting rooms, which are not attached, will allow more space for existing staff. There is no increase in staff or intensification.”

Elsewhere, at Loughbrickland, patients will see major improvements ahead and a much larger practice.

There will be an extension to the Main Street healthcare centre to provide more treatment rooms, a public waiting area, staff accommodation and “associated ancillary spaces”.

There will also be minor amendments made to parking provision.

The application – submitted in the names of Doctors Cupples, Huey and McCready – would see work centred on the existing practice and adjoining greenfield site.

It would see a substantially larger facility upon completion, with floorspace to increase by more than 3,000 sq ft – from around 3,850 sq ft at present to over 7,125 sq ft.

In addition to the three surgeries in the building at present, there will be numerous additional rooms incorporating treatment rooms, including, among other things, a trainee room, pharmacy room and physio room.

The planning submission indicates the development would see two additional staff based at the premises daily, with the existing 20 to increase to 22.

There were no objections to the proposals lodged and, indeed, two letters of support were received.

One of those was from Dr Margaret O’Brien, assistant director of integrated care and head of general medical services at the Health and Social Care Board, which has ringfenced funding towards the costs involved in the new plans.

She referenced the “critical and urgent need for the proposed extension”, and said it was not about creating additional capacity/demand, but rather to “equip GPs with immediate access to a broader specialist skill set, such that the services delivered to their existing patient population can be improved and GP services sustained”.

The second letter, from a local resident, simply stated: “This will provide local access to an increased range of medical services improving the experience and care received by patients.”

Both the Lurgan and Loughbrickland GPs have now been granted approval, and this comes at a time when planners consider yet further proposals for a major addition to the Archway Surgery in Armagh.

Armagh I revealed plans last month for more consultation rooms and staff facilities as part of a first-floor extension to the city-based GP practice.

These proposals for the Dobbin Lane surgery are now expected to be determined within the coming months.