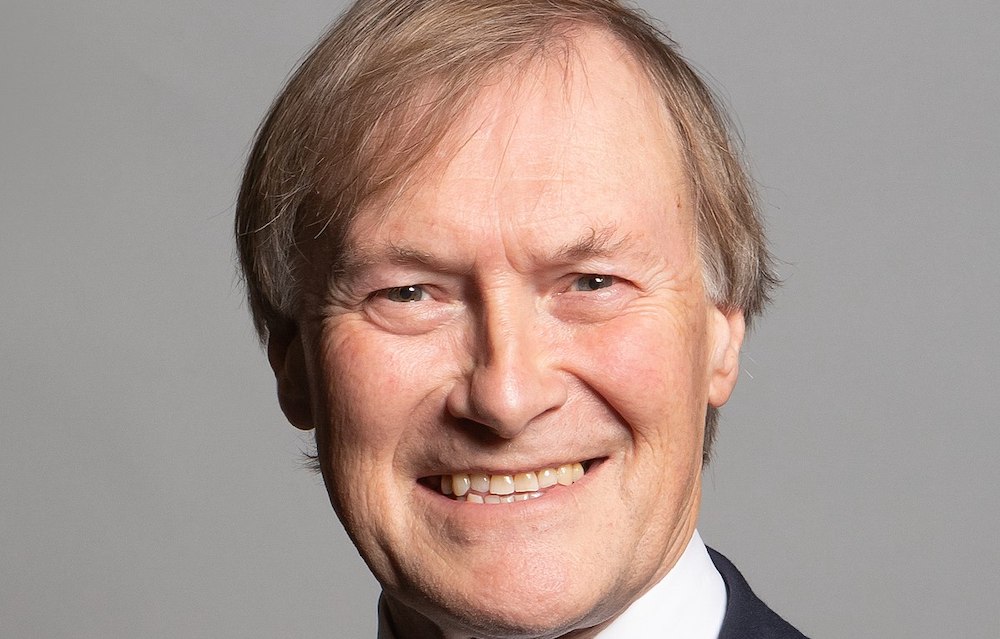 Conservative MP Sir David Amess has been stabbed to death in his constituency office this afternoon (Friday).

The 69-year-old MP for Southend West was holding a regular surgery for constituents in Leigh-on-Sea, Essex, at the time of the incident.

Emergency Services were called to the scene at 12.05pm.

A man has been arrested and a knife recovered from the scene.

Police say they are not looking for anyone else in connection to the incident.

The incident has caused widespread shock across the UK.

Upper Bann MP, Carla Lockhart, commented: “This is just devastating … there are no words. A true gentleman and someone who will be sadly missed. Thinking of Sir David’s family at this very sad time.”

Alliance Councillor Peter Lavery added: “This is such terrible news. My thoughts are with David’s family, friends and colleagues.”

A man has been arrested on suspicion murder after a man was stabbed in #LeighonSea.

We were called to Eastwood Road North shortly after 12.05pm.

A man was arrested at the scene.

We are not looking for anyone else.

I knew David both from my days as a councillor in Essex and as a fellow MP. One of life’s truly nice people, a gentleman, who was always ready to give his help to anyone who needed it. So shocked and saddened by this awful news. My thoughts are with his family and loved ones.

Devastated to learn of Sir David Amess' murder. A great man, a great friend, and a great MP killed while fulfilling his democratic role.

My heart goes out to Julia, his family, and all who loved him.

Let us remember him and what he did with his life.

Awful, tragic news about David. A dedicated, thoughtful man and a true Parliamentarian, who lost his life while serving the constituents who he worked relentlessly for throughout his career.

My thoughts are with his family and friends at this time.