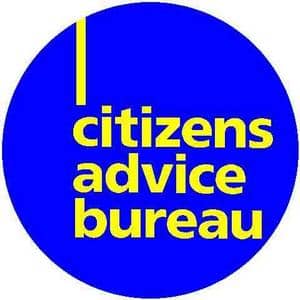 CONCERNS have been voiced at the increased pressures which will be put on the Citizens Advice Bureau office in Crossmaglen if the Jobs and Benefits Office closes in April.

Sinn Féin Councillor Terry Hearty said he had been inundated with phone calls from concerned residents about the notification that the contract will not be renewed for the Jobs and Benefits Office in Crossmaglen after April.

“I am concerned that the closure will cause a knock-on affect for the Citizens Advice Bureau in Crossmaglen, which only opens for three hours and, as a result, they will be put under even further pressure.

“Our own Sinn Féin Office in the area has been extremely busy dealing with people’s problems in relation to welfare and the cuts that they are facing.

“My party colleague MLA Mickey Brady will be engaging in a meeting on Monday morning in the Assembly, to put forward the case that the closure of this office will have a devastating effect on the residents from the area.

“It is not practical for some people to travel the whole way to the Newry office and will leave an enormous pressure on both CAB and our local party’s office.”