It’s back! UK Pipe Band Championships to return to Lurgan Park this summer 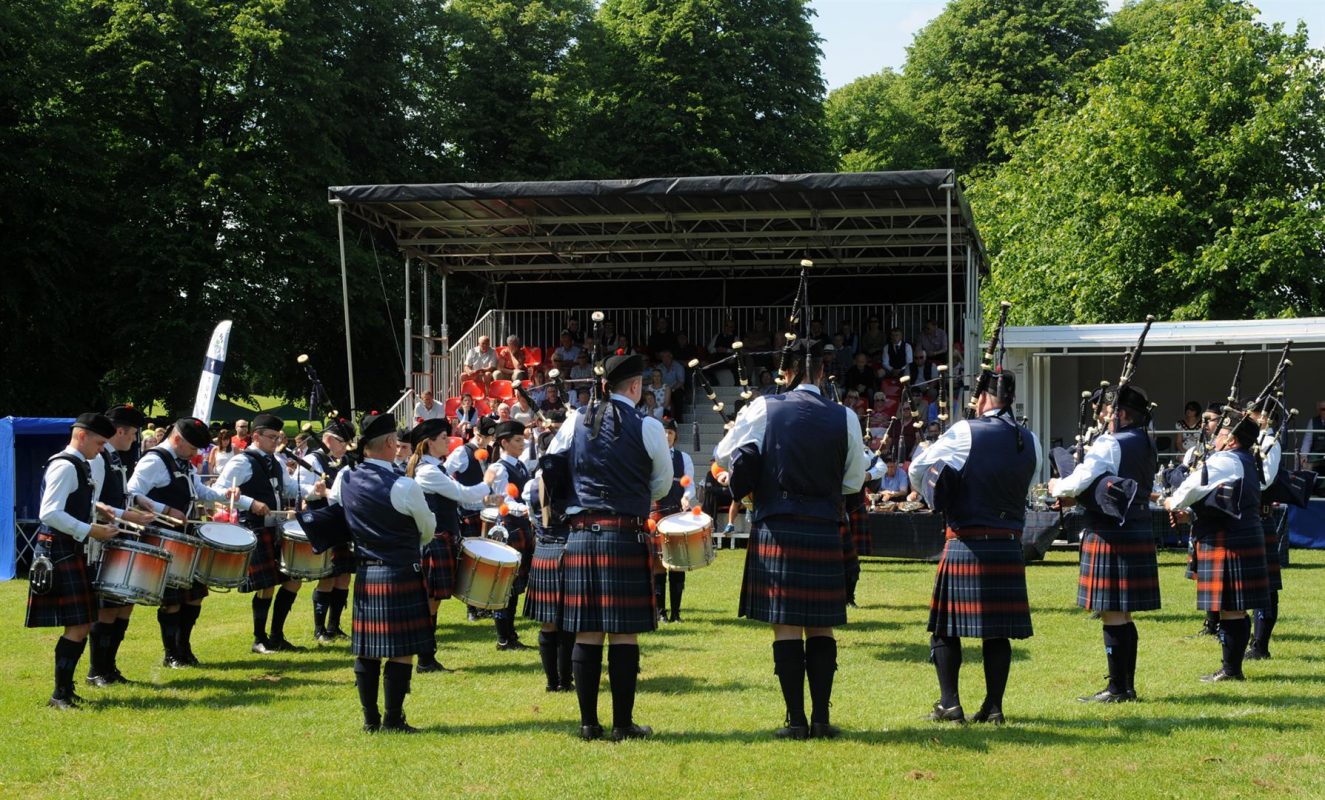 The UK Pipe Band Championships will return to Lurgan Park this summer.

An agreement between the organisers, The Royal Scottish Pipe Band Association and Armagh City, Banbridge and Craigavon Borough Council, was signed off on Monday evening, at the council’s monthly meeting.

The Co Armagh park will host the big event – a highlight in the calendar for pipe band enthusiasts – for the next two years.

The council had agreed to act as host for 2019, 2020 and 2021, but only the first year of this three-year agreement was able to be realised.

The second and third year had to be postponed as a result of Covid-19.

But now the big event is back and Lurgan Park will again take centre stage.

Thousands attended the showcase in 2019 when it was last held at Lurgan Park after an arrangement by ABC Council and the Royal Scottish Pipe Band Association.

The council’s leisure committee was told after that first occasion that it had been a great success despite very heavy rain for most of the day.

And the Pipe Band Association was very pleased with the venue, response from bands and the support from council.

Bands attended from across Scotland, England, Canada and the Netherlands.

The big event will now return to Lurgan Park on Saturday, June 11, when thousands will be expected to travel to enjoy the competitions and all the associated family fun attractions.