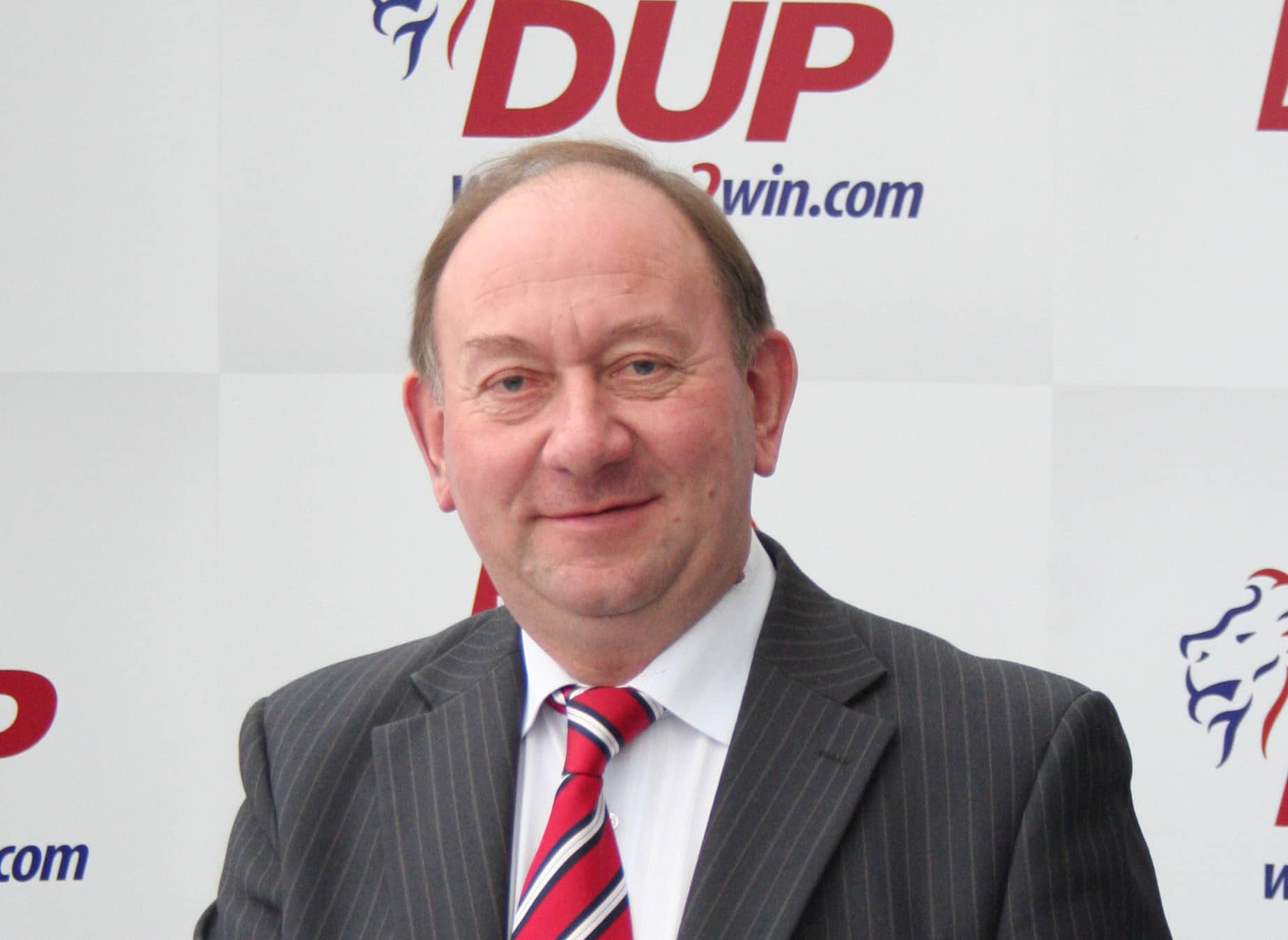 Newry & Armagh DUP Assemblyman William Irwin MLA has said he is shocked and sickened that the Equality Commission has “closed the case regarding the naming of a children’s play after a dead IRA terrorist”.

Raymond McCreesh Park situated in the Patrick Street area of Newry city, is a council owned facility and the change of name by the council sparked controversy amongst the Protestant unionist population.

Following an investigation further controversy arose when subsequent reviews failed to see the McCreesh tag dropped in favour of “a neutral name”.

Mr Irwin himself took a complaint with the Equality Commission which was then superseded by the Commission’s own investigation, however he said he was “bewildered” that the case had been closed.

He said: “The Equality Commission in recent days has demonstrated a severe lack of judgement in pursuing a Christian owned bakery over an iced cake, costing tax payers thousands of pounds. In Newry a kids play area is named after a dead IRA terrorist and the same commission closes the case file on the issue with not so much as a slap on the wrist for those in Newry Council who took this offensive decision.

“I have serious doubts that the Equality Commission is competent enough to do its job based on its performance on these two high profile matters, both of which it has failed to grasp. On one issue it has failed to grasp the absolute importance of the bible to born again Christians and it put a family through the courts as a result. On the play park issue it has failed miserably to realise the hurt and pain caused by having a facility owned by a public body named after a dead IRA terrorist.

“I have written to the Equality Commission to express my concerns and I have requested a meeting with the Chief Commissioner. People I speak to in the constituency are very angry about what has happened over the past few weeks in regards to both cases and I find it very strange that in a previous meeting with the Commission they agreed that the play park name was unacceptable. What has changed? – that is the question I will be asking.”