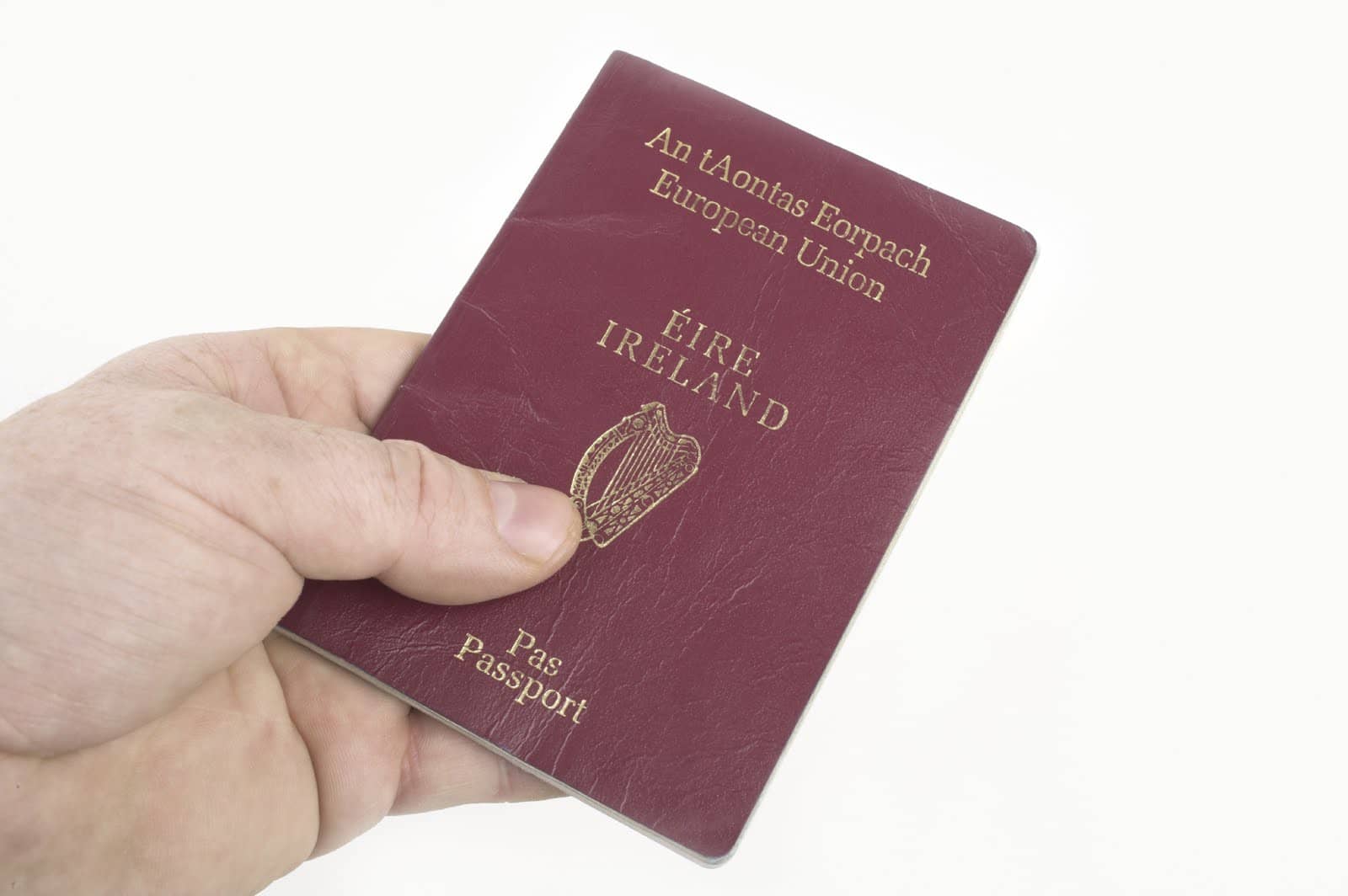 Sinn Féin Newry & Armagh  MLA Cathal Boylan has said that people in living north of the border who hold an Irish passport and pass their driving test are being refused their licence, as the DVA office in Swansea does not recognise Irish passport numbers in their online application.

He said: “Under the terms of the Good Friday Agreement people here are free to designate themselves as either Irish or British and hold the appropriate passport.

“However, since the closure of the DVA office in the North, people who hold Irish passports and applying online for their first licence are being refused as the Swansea DVA system is not set up to recognise Irish passport numbers.

“Swansea have told several people to apply to Coleraine for an Irish driving licence instead and have returned postal applications telling people that Coleraine deals with new licences.”

The Sinn Féin MLA said that the difficulties now being faced had been foreseen by most.

“In fairness, all parties opposed the closing of Coleraine office and warned that these difficulties would arise if the DVA relocated to Swansea so these problems are not unexpected,” said Mr Boylan.

“The DVA need to update their online application service to accommodate those people in the North who hold Irish passports and the DOE need to make clear what services are available in Coleraine to remove any confusion for people looking to get on to the road.”