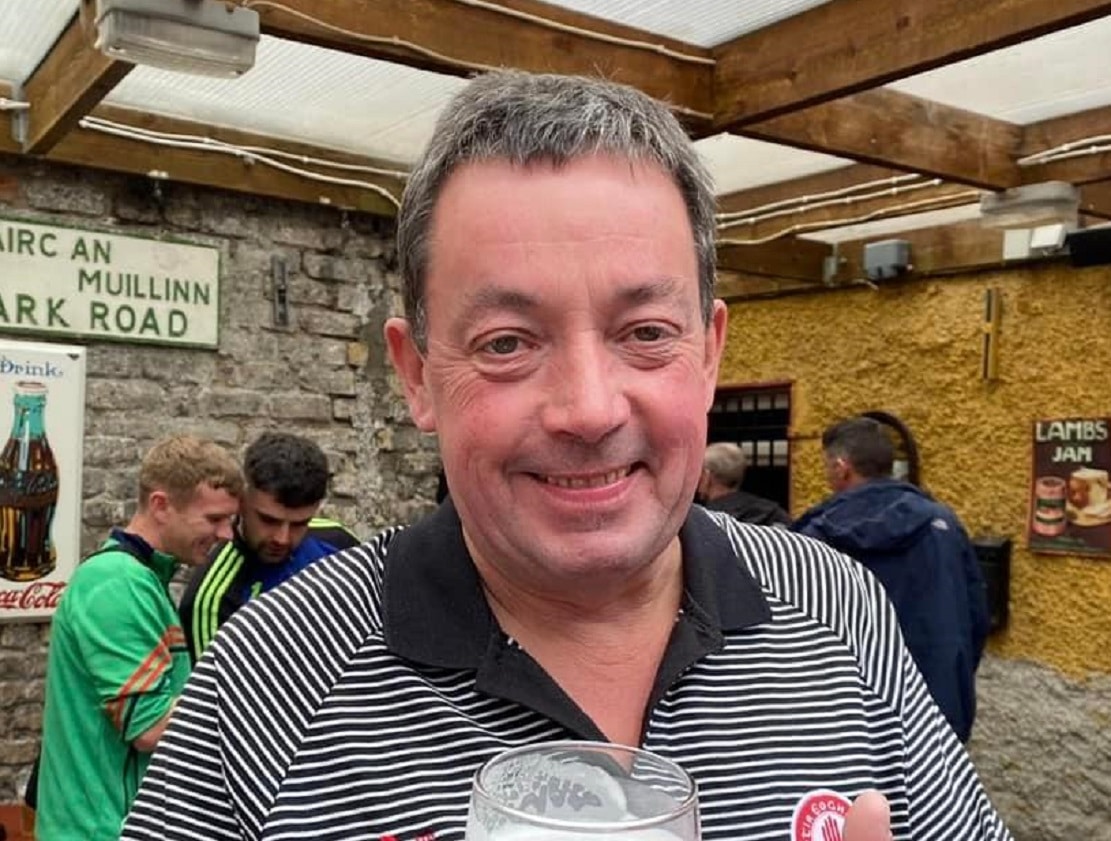 Irish country music is mourning the passing of one of it’s most recognisable drummers who passed away on Tuesday.

Brendan McGarrity who graced many stages over the years, including forming part of the Susan McCann and The Storytellers band in the 1980’s has passed away.

Announcing the passing on social media, Brendan’s Son James, wrote: “Daddy is now at peace and passed away peacefully surrounded by all his family. No words can describe the hurt and pain we all feel. You were one great man and I was so proud to be your son, our loss sure is heaven’s gain. Rest easy up there”

As a drummer in the Music Box band Brendan supported many other country music acts across the province.

Brendan, who was  originally from Kildress, Co. Tyrone was not shy of the microphone and could often be heard performing a song or two, stepping out from behind the drum kit to take centre stage.

During the early 1990’s Brendan joined the Showband Hit’s Superband and brought hits from the 50’s and 60’s to towns and village across the country. Top Rank Entertainment paid tribute saying: “Brendan played with many bands over the years and was the beat behind many of their big hits. His influence on the country music scene in Ireland has been phenomenal. He has made many friends over the years, both on stage and off stage who will never forget him. We send our deepest condolences to his family and friends.

Brendan passed away peacefully at his home “The Barn” 1a Ringsend Road. Brendan was the  beloved husband of Bronagh and loving father of Caitlin, Dearbhla, James, Declan and Rosalyn. Brother of Joseph, Mary (Casey) and Carmel.

A funeral will take place on Friday at 1:30pm in St Mary’s Church Dunamore, Cookstown with burial afterwards in the adjoining cemetery.